In the deep winter of Northern Canada in 1970 a number of vandalism attacks against a hunting manor have required that private investigator Carl Faubert be called in. Following these reports you’ll play as Carl as you attempt to uncover the true nature of this vandalism. As a highly rated private detective you have no doubt you’ll be able to uncover the heart of the vandalism in no time but this quickly becomes a second priority as you become trapped in the frigid north after a blizzard leaves you alone, cold and hungry. With the town also seemingly empty the mysteriousness of your current predicament quickly closes in. 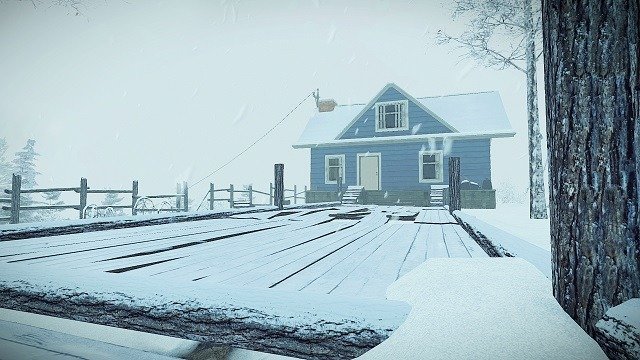 As Carl comes to understand the depth of his situation and releases that neither the person that hired him from the manor or any of the other townsfolk are to be found the game shifts to a perplexing mystery investigation set in the frosty 1970s. From here Kona shifts its focus to an exploration title whereby you’ll explore the vast icy wasteland which comes with its own risks and perils to overcome.

While Kona perfectly captures the feeling of isolation and the breadth of the icy environment it does mean that there is significant time between points of interest which while likely accurate does slow down the game pace more than practical for a video game. That’s not to take away from the sheer beauty of the landscape that the developer has created with a stunning white and deadly environment. 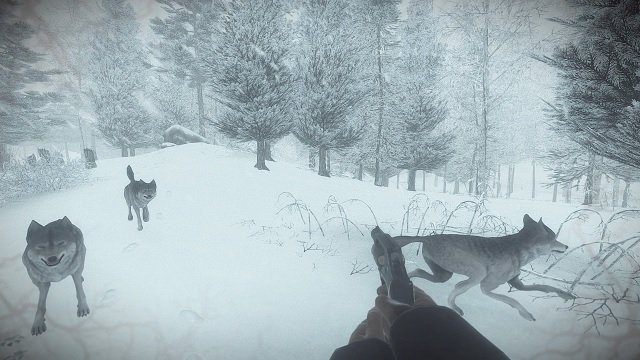 With no presence of other characters in Kona the result is a game based around surreal interaction with the environment, with untold mystery hiding underneath the surface. Exploring the harsh environment players will need to win against the elements while enjoying a superb atmospheric soundtrack and third person storytelling. All the while you’ll be following clue after clue across the abandoned homes nearby and piecing them together to resolve the truth and hopefully help yourself survive the environment and things hiding in the environment in the process.

This narrative adventure promises to be an interesting journey with a number of unique and well used mechanics to make the game world feel realistic and your situation dire. As a game based around adventure though Kona is never overly difficult with tools such as health, heat and stress easily managed with painkillers and fires that can be lit within the cabins. Your massive inventory space also aids in this to ensure your focus is solely on the experience and management of your needs rather a a true survival game. 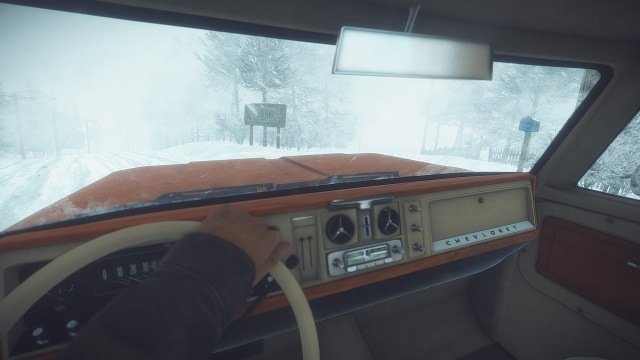 At times though this fantastic presentation and design breaks down as players will also be finding weapons to defend themselves from wildlife scattered around the wintery landscape. Given Kona was not designed as a shooter you’ll have to also battle lacklustre aiming mechanics to ensure you don’t end up dead which adds some frustration to an otherwise realistic representation of winter survival.

Poor aiming aside the rest of the game world which is set on Atamipek Lake is completely fleshed out with buildings and caves to explore that are full of lore, story and unique points of interest. This information is a large base of Kona with reading and viewing the information you extract hiding the clues you need to continue to advance through the story path.