L.A. Noire delivers a detective themed open world action title with fantastic realism and world design which gives players the sense of being a real detective throughout the story. Inspired by historical films the game also features an era appropriate soundtrack and the option to play in black and white to simulate a film noir adventure. Originally released on 2011 for Windows, PlayStation 3 and Xbox 360 L.A. Noire was revived with an enhanced edition for modern platforms in 2017. 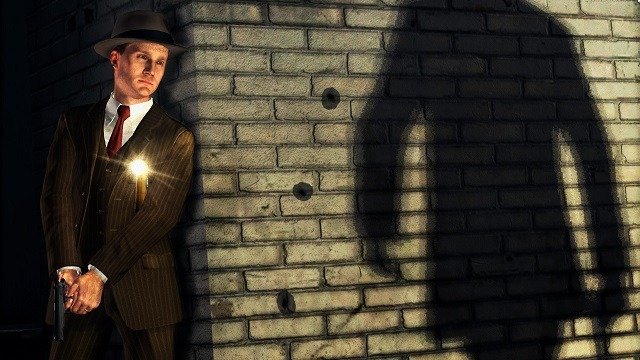 Set in the city of Los Angeles during the 1940s players will explore an era appropriate version of the city as you assume the role of a police detective to sole a series of cases. Known as Cole Phelps who has had a successful rise through the ranks of the police department to detective after solving a major murder investigation. Accordingly players have all the skills and support for the crime solving ahead with your current case revolving around an illegal morphine drug distribution within the city. With ties to his past life as marine Cole battles both his career and personal relationships to ultimately uncover a sinister crime plot that goes further than expected.

To progress through this story L.A. Noire gameplay is all about detective work and presents it in a realistic manner with players having to scour a crime scene for clues, chase up on leads and of course interrogate their suspects. All of this takes place in the third person with a 1947 Los Angeles open for the players to explore while also visiting the major landmarks of the era, many that still exist in the present day. This open world also provides a wealth of secondary optional objectives with short street crime investigations that contain similar crime solving mechanics to the main story and a range of collectible items for achievement hunters. 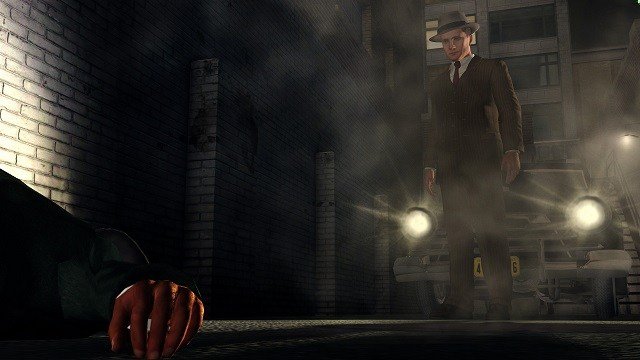 Engaging with the various crime solving mechanics of L.A. Noire will be the bulk of your gameplay hours and follow a similar general loop regardless of the case difficultly and broader story progress. This sees players physically driving to the crime scene and surrounding areas where you can obtain evidence from the environment, victim and the NPC witnesses. Some of the physical items will also require the player to manipulate them safely to obtain all potential clues that they hide. Once you’ve obtained the key clues players can advance to the interrogation phase although those that go beyond the obvious key clues will be better equipped.

Moving into the interrogation phase of criminal cases you’ll be able to ask questions of both potential suspects and witnesses to further build your case information. With each answer they provide players have the option to believe them outright, cast doubt on them or if they have the information available from previous questioning or evidence gathering accuse them of lying. This element is further enhanced in L.A. Noire due to the facial recognition technology used in creating the game which gives all your interrogations a touch of realism. All of this information is then contained within your detective notebook for later referencing. 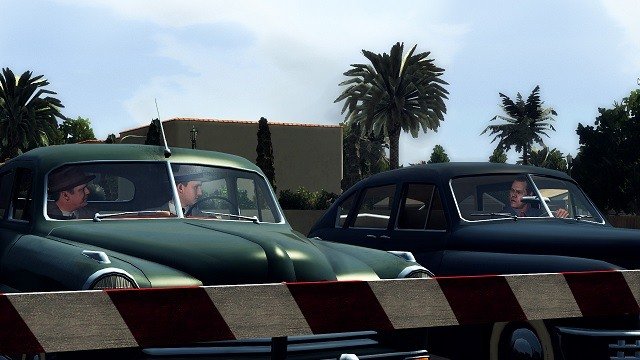 The final phase has players with a handful of suspects at the police station where you’ll be able to accuse and charge them with the crime which earns you a case rating based on the selection of the correct person and your performance during the other stages. This progress also sees players increasing their intuition point ranks that can get you past a sticky situation by serving as hints for future cases.

Outside of detective work there is still plenty of action for players to take part in should they wish with the ability to skip these sections if failed repeatedly. This includes gunfights with criminals, chases by car or foot and plenty of hand to hand combat with a cover based and health regeneration system ensuring this portion serves more as an add-on of realism than a difficulty factor.