Last Knight: Rogue Rider Edition takes the gameplay from the Last Knight on iOS devices and brings it into the PC realm with tonnes of additional content while attempting to refine the experience with the additional hardware available outside of the mobile arena. 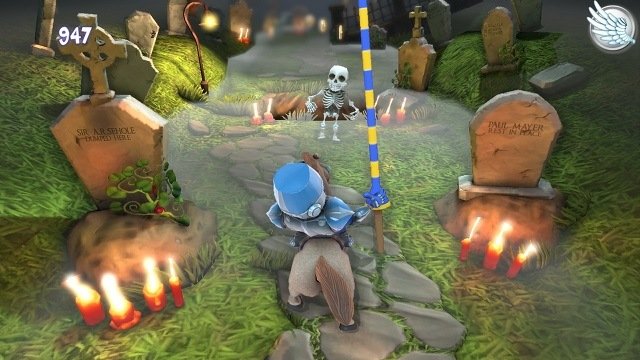 Last Knight: Rogue Rider Edition mixes together elements of platforming, ragdoll physics, endless runners and action into a single experience where you’ll control a knight and his noble horse as they adventure through a range of diverse environments to collect loot and dispatch enemies that get in the way of your quest. Players must dodge obstacles by moving from side to side, jump over gaps and activate their lance to defeat enemies in front of them which results in an active endless runner style adventure.

The Rogue Rider Edition offers three games modes; endless journey, story campaign and Rogue Rider adventure allowing for some variation in content experience. Endless journey is your traditional endless runner where you’ll have a single life to reach as far as possible while collecting loot to unlock new characters and power ups which will help you achieve greater distances. While players are likely to start out playing the story campaign you’ll find the bulk of your time is eventually invested into the endless journey mode. 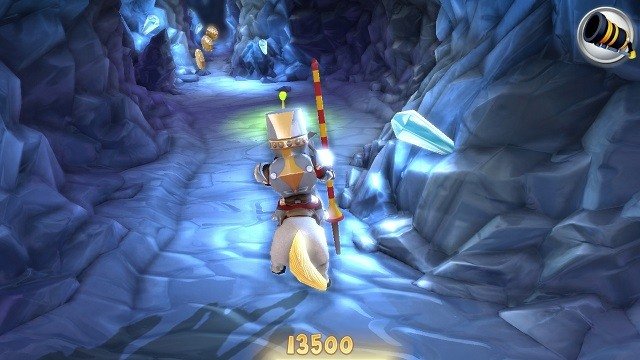 Power ups include things like the ghost rider which will let you pass through objects completely for a period of time, Pegasus wings to carry you safely over gaps or the second sight clock to slow down time and give your reflexes a break from the chaotic gameplay. These power ups are designed as single use although are upgradeable to extend their active duration time and provides some control to maximise your favourites.

Endless journey also features a variety of quests which are given to players by the unlockable characters through scrolls that you’ll find randomly as you adventure. These quests require you to complete a small achievement in a single game such as killing 10 skeletons with your lance or reaching particular distances. Each of these quests offers chivalry points which can be spent on mutators to alter your game experience such as an interesting first person mode or changing the game world generally for additional variety. 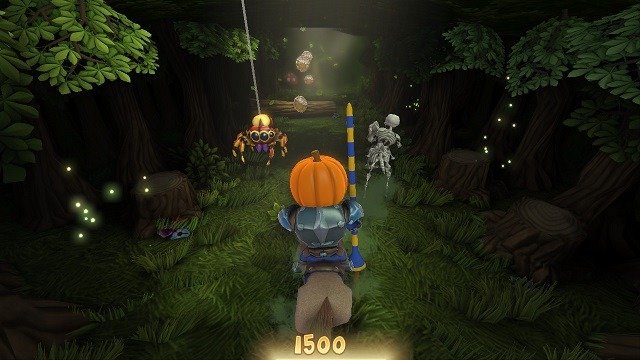 Story and Rogue Rider offer similar gameplay to Endless described above albeit are more structured to include bosses and some non randomised levels to support this structure while providing crafted experiences. Regardless of the game mode you dedicate yourself towards Last Knight: Rogue Rider Edition features responsive gameplay and also plenty of humour thanks to the ragdoll physics engine which comes into full effect every time you die with the option to slow the game down further at this point and even save a screenshot of your often hilarious demise.

Last Knight: Rogue Rider Edition isn’t a perfect mobile to PC conversion entirely though with some lingering elements from the original iOS version (not considered in this review) particularly in terms of gameplay progression which feels stale with the added content as there is a lack of significant evolution in core gameplay from start to finish which is representative of the smaller game that it was on mobile.