LaTale draws heavily from other 2D side scrolling titans of the genre such as MapleStory to deliver a strong fantasy MMORPG world that lives on over a decade after original release. LaTale was developed by Actoz Soft originally launching in South Korea in 2006 and saw an official release in North America in 2008 which places it several years after the game it clearly drew inspiration from. 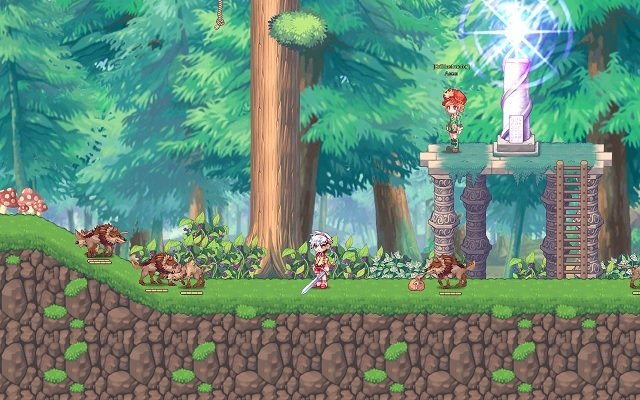 Core gameplay in LaTale is similar to other MMORPGs of the era with a focus on a large game world of exploration filled with NPCs, quests and dark energy. With the underlying goal of completing these quests to gain levels, spend skill points and upgrade your equipment you’ll take your novice fighter to powerful boss defeating hero. For design and control scheme LaTale relies on 2D side scrolling with players controlling their character using a mixture keyboard and mouse inputs to navigate menus.

LaTale isn’t trying to redefine the MMO space by any means but it does focus on mixing the best that the genre has to offer into a single game. Releasing on the tail end of the 2D side scrolling MMO genre LaTale definitely succeeded in doing this across the board with every element and mechanic clearly thought out and in turn polished as it learned from it’s earlier competitors. One thing that LaTale still adopted though was the grind based nature of the genre although this has been slowly taken out over time. 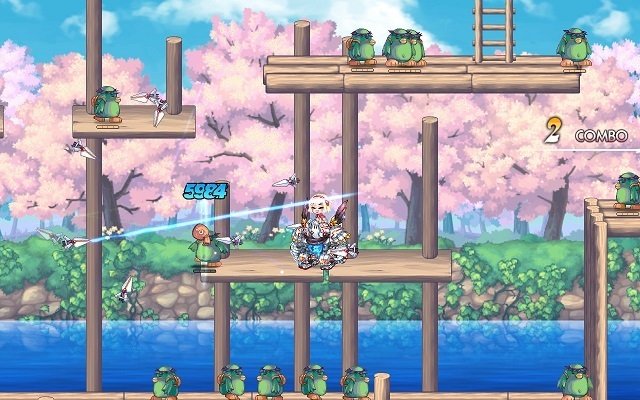 Fundamental to all of these activities is the main currency in LaTale known as Ely which is earned for defeating monsters, completing quests and selling their items (to vendors or other players). While the premium currency for the game is Astros which allows players to access a number of premium items that are mostly cosmetic in nature which prevents paying players from gaining an unfair advantage.

LaTale keeps the fundamental MMO class and stat system relatively simple while still providing some customisation for players to tweak their character. Players earn stat points as they level up which they can invest in Power (damage), Stamina (health), Magic (magic damage) or Luck (critical chance) which each class having their own optimal stat investment. 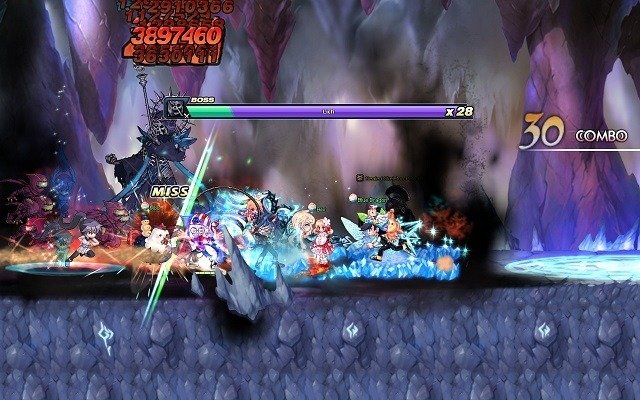 These available classes at launch included Warriors (Power), Knights (Stamina), Wizards (Magic), Explorers (Luck) and Engineers (balance of all stats). Through the years LaTale has expanded this roster though and in turn creating more unique archetypes such as Soul Breakers, Card Master, Wanderer, Monk and Mercenary boosting your options to 10 classes.

As is traditional after reaching a certain level players can advance their training to specialise in a particular field and further define their character playstyle. The Warrior for example can advance to a Warlord that wields two handed weapons or a Blader that wields sharp blade weapons instead. With multiple job advancements and each of the base classes having a two pathway you’ll have over 50 classes in total that puts it on par with most modern day MMORPGs.