League of Legends (LoL) is the king of the MOBA genre, growing rapidly from a release in 2009 to become the most popular and widely known in the genre. The game stays very true to the original DotA experience but manages to be fairly new player friendly in comparison. 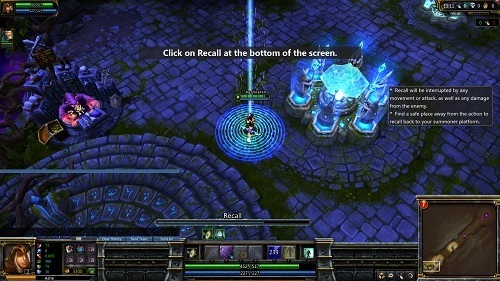 Not only has League of Legends seen plenty of success online it has also become one of the leaders on the eSports scene where professional gamers compete for large prize pools.

Before every match players will get to select one of the many champions (over 110) that each have their own skills and role in a team. With the large number of champions available there is no shortage of options, allowing everyone to find a champion that resonates with their own personal play style.

On top of champion options players can further customise their stats through items that are bought during each game. LoL takes this one step further than most games in the genre though by also using a rune and mastery system for further customisation.

The main game mode in LoL plays out like all other MOBA games and is played on a map known as Summoner’s Rift. This map features your standard 3 lanes with a base at each end and a variety of neutral monsters in between. Your objective in this mode is the destruction of the enemy base while you protect your own, a style of gameplay that followers of the genre will be familiar with. 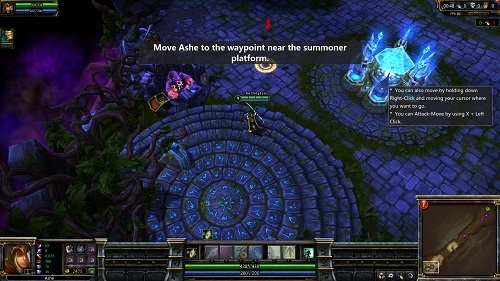 League of Legends seperates itself from other MOBA games by adding a number of extra game modes. From the co-op vs AI options to the random champion mode and the 1v1 options set on a different map. The game also includes one of the better tutorials around and mixed with the AI and custom game options does help new players get over the initial learning curve bump that plagues the genre.

Once you’re passed the initial barrier you’ll see why League of Legends has grown so big with its simple but deep approach to the MOBA genre. With regular changes, tweaks and new champions it’s also always a fresh and rewarding experience.

Games Finder is a Steam Curator and featured in the aggregate review scores data of MobyGames and Neoseeker.
FEATURED ON
Games Like Dota, Games Like Smite
1 COMMENTS
LEAVE A REPLY Cancel Reply