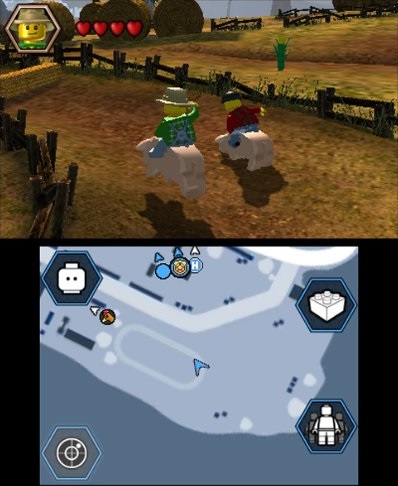 Just like in the Wii U version players step into the shoes of Chase McCain, a crime fighter in Lego City. Chase has had his fair share of success and is well known on the force for his ability to capture criminals but he still has a long way to go before he isn’t considered a rookie anymore. In order to take the next step in his career Chase McCain has decided to tackle the most wanted man in all of Lego City, Rex Fury.

Along the way players will also learn more about the man Chase McCain is and how past events in his life have led him to the police force.

In the game players will work their way through the main story line in order to get one step closer to the ultimate catch. There are also plenty of side missions and activities to keep players busy. During your adventure you’ll get to drive a large number of vehicles, fight the bad guys with your bare hands and make criminal arrests. 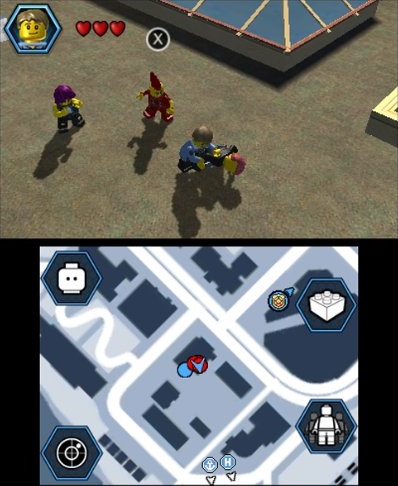 A core element of the gameplay in Lego City is Chase McCain’s ability to put on disguises to give him new abilities. Some of these disguises include the robber that lets Chase break into places, the miner that lets chase blow up parts of the city and the astronaut that gives Chase a jet pack.

Lego City Undercover: The Chase Begins is definitely one of the more comical open world action adventures available and is a nice change of pace from the more realistic games in the genre.

Games Finder is a Steam Curator and featured in the aggregate review scores data of MobyGames and Neoseeker.
FEATURED ON
Games Like Bully, Games Like Grand Theft Auto
LEAVE A REPLY Cancel Reply