Lifeless Planet involves the exploration of rocky planet with a few basic platform and puzzle features thrown in as you endeavour to find out more about your surroundings and survive. Originally available for Windows Lifeless Planet is now available on a range of console platforms allowing all gamers to explore the lifeless surroundings as you unlock the surprisingly hidden secret of this planet. 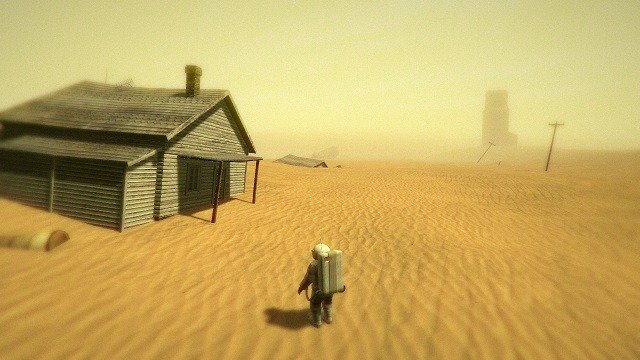 Set on a distant planet that feels like it was inspired by Mars and Mars-like fiction Lifeless Planet follows an astronaut after a mission failure leaves them stranded without contact with their team or any sort of home base. This failure is made all the more mysterious by the fact that it is revealed to players that previous investigation of the planet suggested it was buzzing with lifeforms but now it seems completely void of life. As you step through Lifeless Planet though it is clear that some form of human life once did occupy this planet but where has it gone?

One thing that is found on the planet early on in your adventure though and something that nobody expected is an abandoned Soviet Union science outpost. This raises a number of questions from when did they get here? Did life ever exist on this planet? What happened here? And are you really alone? While finding answers to these questions players will also experience flashbacks to Earth as madness and isolation take hold which build on the history of your astronaut and what they have waiting for them if they manage to survive this ordeal. 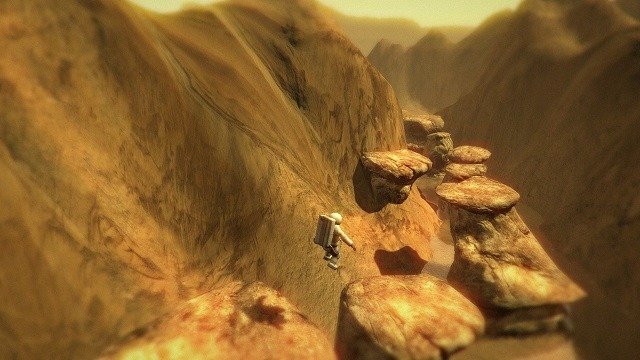 Gameplay is fairly straightforward during the journey of the Lifeless Planet which is mostly about exploring linear locations, solving a small handful of puzzles, mazes and platforming across the barren landscape to solve the mystery of your situation. To achieve this players are equipped with a fairly limited jet pack, headlamp and a robotic arm which blend together in the puzzles while also providing some additional movement options across the desert like location. All up you’ll have around 20 separate environments which can be fully explored in anywhere from half a dozen to a dozen hours depending on your pacing.

While this all sounds good on the surface some of the design in Lifeless Planet makes it feel like a missed opportunity that could have been much more. Most notably is the aforementioned linear locations which with slightly more open elements could have improved the experience significantly and added to the mysteriousness of the location. 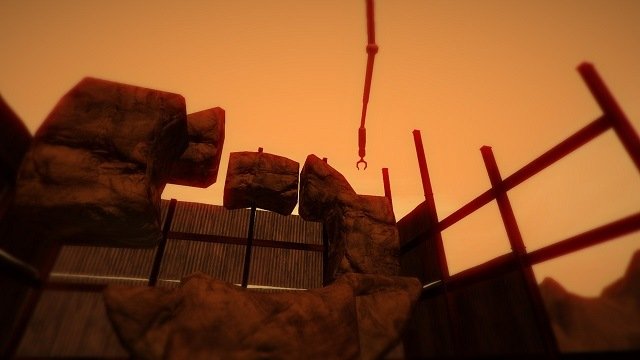 Combined with the fact that you’ll have some backtracking through the world of Lifeless Planet and the shift to heavy maze like sections towards the mid game it might be enough to sour the experience for some. While it does help to capture the sense of loneliness in the situation seeing the same location over and over reduces the excitement that each offers.

Games Finder is a Steam Curator and featured in the aggregate review scores data of MobyGames and Neoseeker.
FEATURED ON
Games Like Dear Esther, Games Like Firewatch, Games Like Gone Home, Games Like Journey
LEAVE A REPLY Cancel Reply