Limbo is a 2D puzzle platform title that takes the genre into a darker setting than usual. Leveraging this dark setting to create an emotional tale of a young boy while also adding challenge and puzzle like elements to the otherwise basic platforming Limbo features fantastic and unique game design that you won’t soon forget. 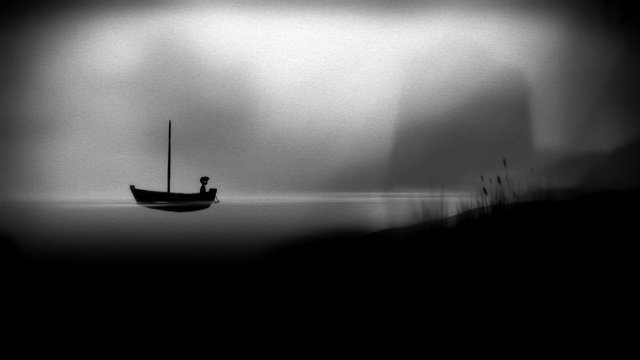 Creating this atmosphere primarily through visual presentation Limbo takes place entirely in a black and white game world. It’s similar to film noir style with the way that the game uses film grain and lighting effects, all of which enhance the eerie atmosphere of the adventure and also allow for some puzzle tricks to be played on the player in the way platforms, enemies and challenges are hidden from obvious view. This could entail an object to be moved, a bear trap that lies on the floor, spiders or even the more noticeable glowing worms that will take control of the player and walk them to their death.

This atmosphere is also created by the often brutal death animations and a design philosophy clearing focused on trial and error that means you’ll be seeing them constantly. For the most part this design philosophy fits right into the broader atmosphere although at certain parts platforming segments do cross that fine line between trial based design and player frustration. 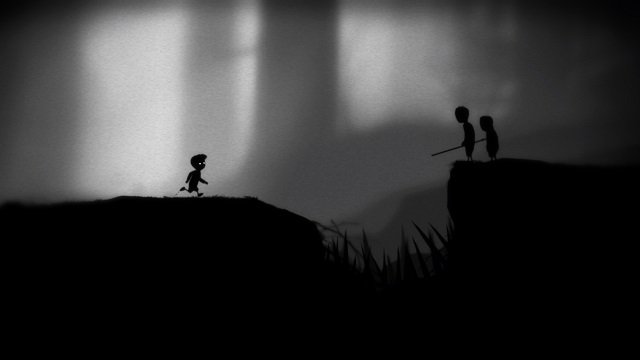 Your character throughout this adventure in the eerie Limbo environment is a nameless boy who wakes up to find himself in the middle of a dark forest.  As a 2D game Limbo movement is restricted somewhat with control mechanics allowing players to move left to right, jump, push, pull and climb throughout the world. The latter of these mechanics are heavily used in the last hour of Limbo where traps and mechanical devices become more complex with physics based solutions.

For the true completionist a number of hidden insect eggs are also scattered throughout the roughly 3hour long adventure with a flawless run which increases to around 5 hours for first time playthrough. While having a short game doesn’t automatically make it bad the price of Limbo has remained high since release which does hurt its overall value to budget conscious gamers. 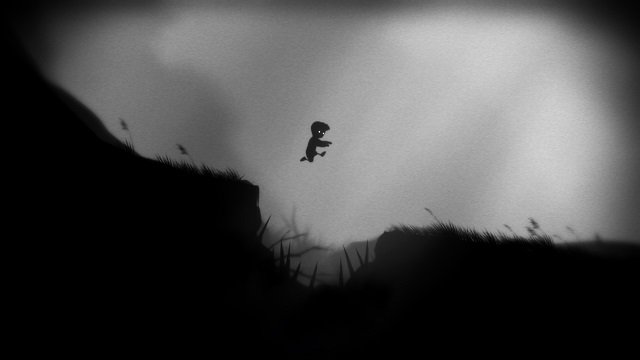 To provide you a reason to push on despite the darkness and death that lies before you Limbo positions itself as a story about the boy rescuing his litter sister who lies beyond the forest although the lack of other humans encountered during the journey make survival for the sister seem bleak. Ultimately the final fate of your sister and even your boy character is left unclear and for interpretation or theory.

Games Finder is a Steam Curator and featured in the aggregate review scores data of MobyGames and Neoseeker.
FEATURED ON
Games Like Inside, Games Like Journey, Games Like Machinarium, Games Like Ori and the Blind Forest
LEAVE A REPLY Cancel Reply