Lineage II (Lineage 2) originally ran on a subscription based model but since late 2011 has been entirely free to play (with micro transactions available). Since going free to play the game has grown in popularity thanks to its huge number of class options compared to other MMORPG options. 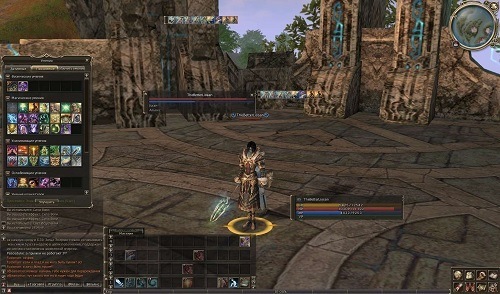 Lineage II is the sequel to the original game and plays out as a prequel, set over 100 years before the first game. The MMO and its storyline are fairly stand-alone though and you won’t feel lost if you never played the original Lineage.

Character creation is fairly limited at the start as Lineage II aims to keep the early game stages simple and then slowly opens up new options as you advance.

When you create your character you’ll get to play as either a fighter or mystic while also selecting a race (each have their own classes which come into play later into your adventure). Each race is very unique with their own strengths and weaknesses which ties into their class options.

All in all the game has 36 class options across the available races so there is no shortage of options for players. Lineage II has also been designed to allow you to experience multiple classes at once by letting players have up to 3 subclasses. This is particularly attractive for people who love to jump between classes and always end up having multiple characters that never seem to get anywhere. 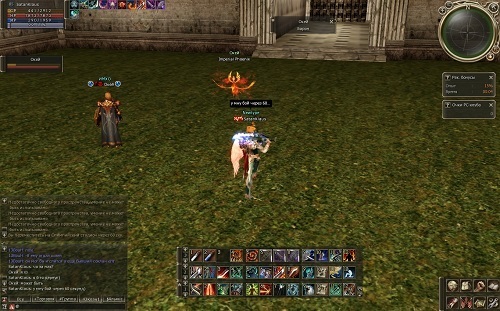 PvP is another obvious focus of Lineage II with plenty of game assets altered by player actions. This includes area ownership which guilds can control through epic siege warfare battles.

Lineage II boasts a huge game world that you would expect to see in a MMO that was once a paid to play experience. The environments, skill animations and monster variety are also of a high quality.

Games Finder is a Steam Curator and featured in the aggregate review scores data of MobyGames and Neoseeker.
FEATURED ON
Games Like Flyff, Games Like TERA, Games Like World of Warcraft
LEAVE A REPLY Cancel Reply