The Longest Journey is set in a number of parallel universes known as Arcadia which is dominated by magical users and Stark which is dominated by industry which creates conflicts between the two worlds. The main character of this adventure an controlled by the player is April Ryan who is a simple student living in Stark with the magical ability to shift between the two very different worlds. 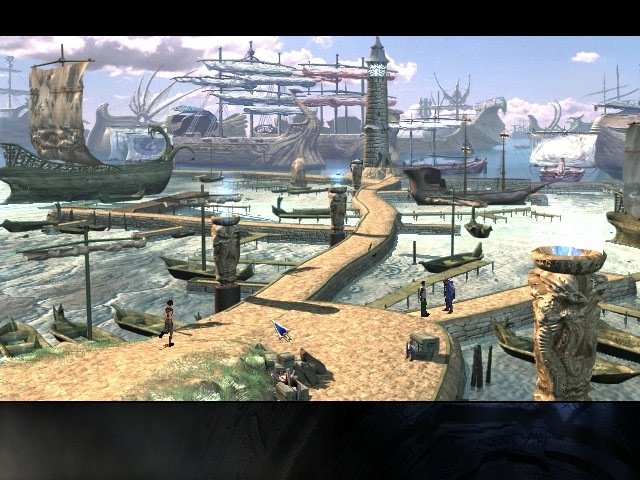 Players join the story soon after April makes her first shift accidently into Arcadia while being asleep. Here she meets the White Dragon who tells her of the part she has to play in the coming adventure with the fates of the two worlds closely tied to her story. Soon after this meeting April is attacked and shifts back into Stark believing the whole thing to be some strange nightmare although can’t shake the feeling of her magical abilities and a greater purpose. From here the story of the two worlds evolves in The Longest Journey and April’s ability starts to unravel as it grows in strength, eventually taking the player to a massive number of uniquely diverse locations (over 150).

Gameplay adheres to the point and click adventure game formula with players interacting with objects as April around the game world and using them to solve a variety of puzzles to move forward through the game’s story. The Longest Journey also makes use of long dialogue sequences to expand on the story and setting which add a lot to the game world compared to other games and part of the reason you’ll feel so immersed and tied to the story of April. 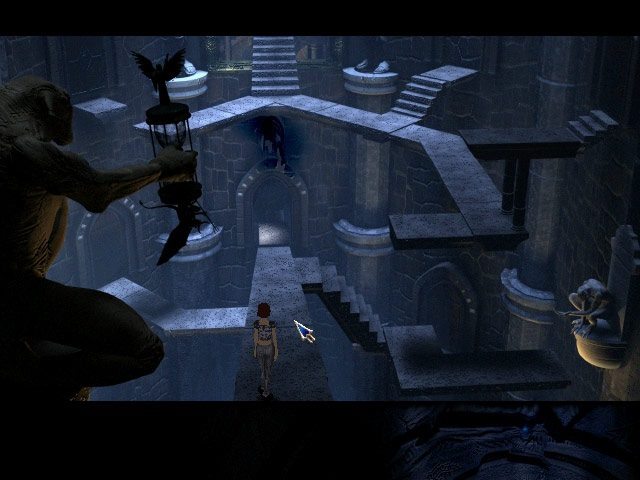 Of note is that this dialogue is predominately voice acted, an expensive investment at the time of original release and a key feature in separating The Longest Journey from other adventure games. To balance this for players that aren’t as heavily invested in game lore usually much of this can be skipped without impact to story progression or ending.

Another consistent mechanic (similar to other adventure titles) is the recurring use of items which players need to obtain from the game world and then use in another location to move the story along. The Longest Journey has hundreds of items in this regard that range from magical and alchemy ingredients to your everyday apple, coin, fishing line, flute, jewels, rope and screwdriver. 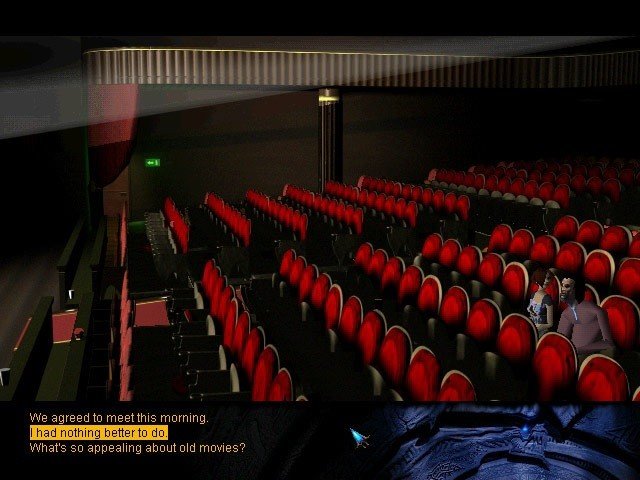 With a huge number of locations, wealth of items to collect and use in your environmental based puzzles pairing with the impressive character development and unique setting The Longest Journey is the definition of adventure game from the 2000 era and definitely not a game to be missed from that time by adventure fans.