Lost in Shadow is a unique 2D platform game that has you trapped as your own shadow, limiting you to interaction with only the shadows of objects. The game was released in 2011 for the Nintendo Wii. 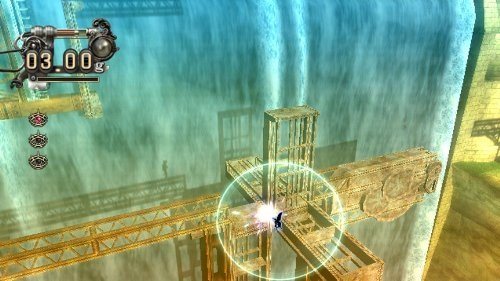 In Lost Shadow you’ll be spending your time in the background of some impressive game environments as you only have control of the main character’s shadow. In your adventure you’ll attempt to climb the mysterious shadow tower while completing unique puzzles and fighting off other shadow beings. Players are joined by a mythological creature known as Spangle which helps them alter light and shadows which adds another layer to puzzle solving.

Gameplay in Lost Shadows is primarily focused around platforming and puzzle solving with the game split into various zones and levels. Ultimately the players goal is to climb the strange shadow tower so players are encouraged upwards in most levels.

In order to move through each level players will have to complete puzzles and also fight off shadows of their enemies. A core element in the puzzle process is altering the light source which changes the shadows of the objects around the player. 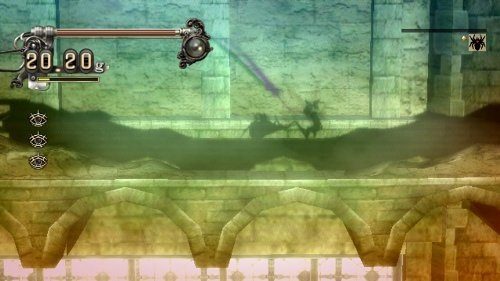 The use of shadow in Lost in Shadows has definitely never been touched before and is an interesting experience as you try to make out what the object giving off a shadow is. This creates a familiar but foreign feeling as you recognise the shadow of a spider or object and interact with its shadow rather than the actual item like in other games.

With a very unique idea pushing the gameplay forward it is unfortunate that the game is only available on the Nintendo Wii and it probably could have shined more on other platforms. As far as Nintendo Wii games go it’s definitely one of the better platform games for the console.