Lucius II aims to build on the original dark adventure while also exploring sandbox type elements which allow it to overcome the limits and constraints from the original title while still allowing you to play the bad guy in your own horror like movie design. This time around it sees Lucius exploring a massive give story hospital and even portions of the small town known as Ludlow. 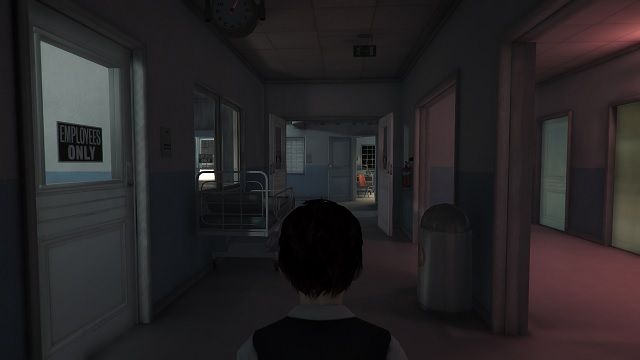 After being the sole survivor of the fire that consumed the manor in the first game, players are taken to St. Benedict’s psychiatric ward where players start a fresh killing spree with the devil child Lucius who is hell bent on living up to the prophecy of a child ruling the world with fear. As the son of the devil Lucius is content with continuing on from his adventures in the first game where he punished those that stood in his path with murder.

Offering over 100 potential victims this time around Lucius II is significantly expanded from the first title and even more so thanks to the improved sandbox freedom that the game aims for. This improvement is also shown in the core mechanic of murdering unsuspecting victims and instead of single ways to kill people like the original you’ll now have multiple methods at your disposal that usually range from direct killings to causing deadly accidents. 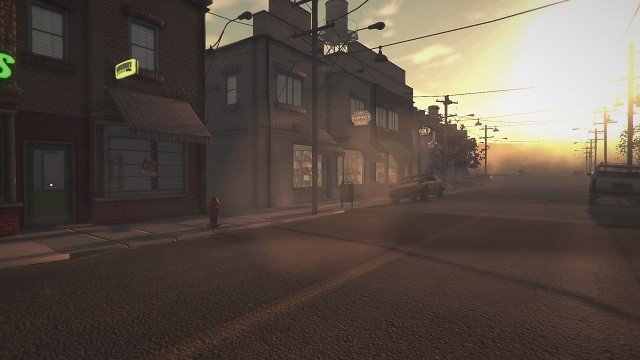 A fundamental part to this is the expanded number of interactive game objects with allow for chain reactions with each item often include little tips of information to help you understand the mechanics you can leverage. To support this Lucius II also offers some tools to allow you to setup complex systems to cause destruction although in practice these are rarely needed.

Just like the original Lucius you’ll have to stay undetected although it is fairly forgiving thanks to the less than intelligent AI that don’t seem to be able to offer any real chase and generally seem oblivious to your dark presence and your destructive actions. Every kill that you rack up in Lucius II goes towards level ups which allow you to bring back your favourite dark powers along with some new ones to create more carnage. Each skill is split into one of three skill trees for fire, telekinesis and mind control with freedom given to the player on where points are placed based on their favourite methods. 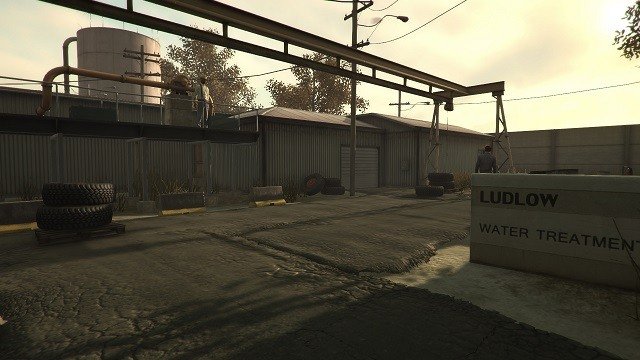 While Lucius II can be an entertaining game as you discover the combinations and watch the insane amount of carnage you can create it quickly breaks down as you encounter bugs or general issues with the AI not reacting to your presence as they should. Unfortunately the side effect of this is that while you’re still able to achieve your objective you don’t get to fully enjoy the sandbox elements at their full potential.