Lume is an interesting take on the puzzle adventure genre and is set in a strange cardboard filled world that stands out from other adventures. If you are up for a unique experience that you can enjoy on either your computer or handheld device (iOS) then this paper world delivers plenty of adventure based discovery across several hours of game time. While short and a simple affair the appeal of Lume is its rewarding story premise and the unique art style that it employs. Many of these themes returned in the sequel Lumino City which was released several years later in 2014. 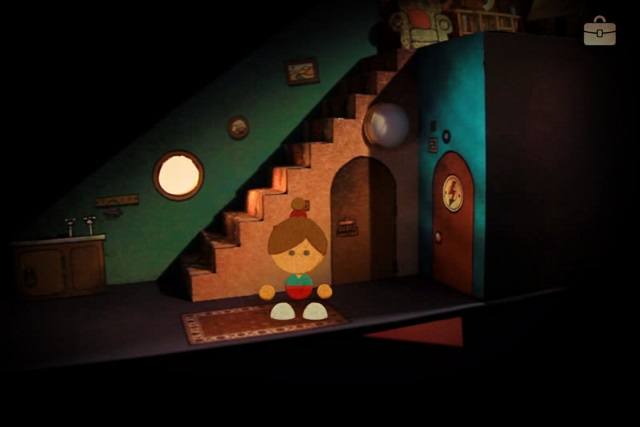 Your overall objective and the central story plot of Lume is straight forward with players finding themselves at their grandad’s house. With the power recently gone out though players embark on an adventure to restore the power to the house through the building of a wind turbine. Players must guide Lume (a young girl) around the game world of quirky visuals and impressive camera panning effects while completing puzzles that are presented along the journey.

These effects and quirky visual style come down to the fact that the game takes place within a model house and what you are seeing in game was actually first created in the real world and then filmed. The peculiar style is entirely made out of paper and cardboard with this style also present in the perplexing game puzzles. This art style is supported with an appropriate soundtrack of chill and soothing tunes that reinforce the casual nature of your puzzle solving adventure. 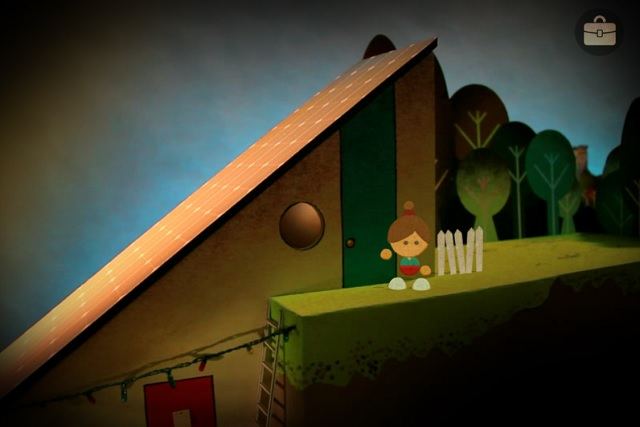 On top of your lack of electricity predicament players find that their grandad has also mysteriously vanished which is an additional task for the player to solve. Controlling Lume with a point and click control scheme players will encounter a number of unique puzzles while you explore. While most of these are straight forward blends of logic and environmental puzzles some are fairly obscure and may leave some a little frustrated or leaning towards a YouTube walkthrough to resolve.

Puzzle examples include things like connecting wires across several game maps, finding the codes to unlock doors, find the correct keys from silhouette guides, match a melody and collect parts along the way to build the final power generating windmill. 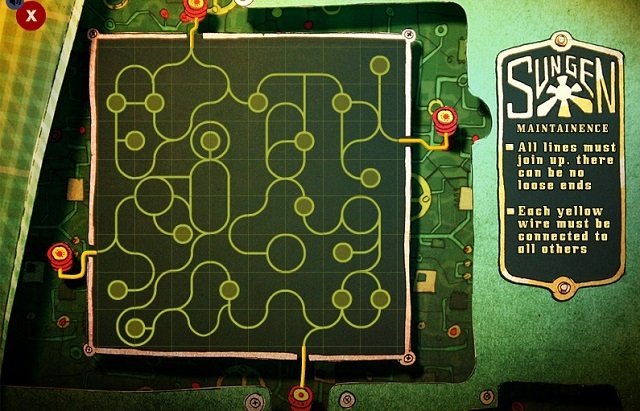 If you can acquire a copy of Lume as part of a larger bundle or on sale you’ll find the several hours of gameplay sufficient for the price. This doesn’t quite hold true at a full price copy though given Lume can be completed in around 2 hours and despite its unique setting simply doesn’t provide enough game content.

Games Finder is a Steam Curator and featured in the aggregate review scores data of MobyGames and Neoseeker.
FEATURED ON
Games Like Inside, Games Like Limbo, Games Like Machinarium, Games Like Monument Valley, Games Like The Room
LEAVE A REPLY Cancel Reply