Mabinogi allows you to create your own anime life in an experience that is simply overflowing with content, features and options while revolving around social elements. For those MMO players that crave customisation, anime styling and large scale friendship groups Mabinogi has proven to consistently deliver this experience since its original launch in 2008.

Centred around the growth of character through the game world of Erinn the core Mabinogi experience revolves around questing, community engagement, adventuring and merchant activities. Mabinogi was also one of the few early MMOs to specialise in class resets (Rebirth) allowing players to try out the different game classes without resetting your entire progress and now a common feature in the genre. 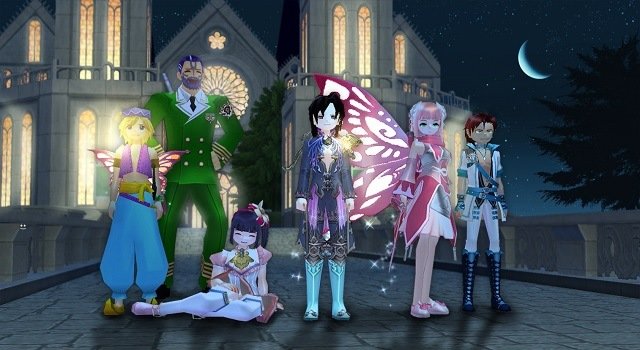 This Rebirth mechanic is particularly important in Mabinogi due to the wealth of talent and life skills that the game has so that you don’t have to feel locked into your original life decisions. These skills include the likes of combat, magic, life, alchemy, fighter, music, puppetry, dual gun, ninja, chain, hidden, transformation, demigod, crusader and divinity for those that select human while elf and giant characters have similar skillsets with some minor changes.

This race selection is really the only limit in Mabinogi with each having their own role in the game lord and world in general. Elves for example are skilled archers and magic users as they are in traditional fantasy while giants are weak in these areas and prefer melee based combat as this leverages their empowering size. 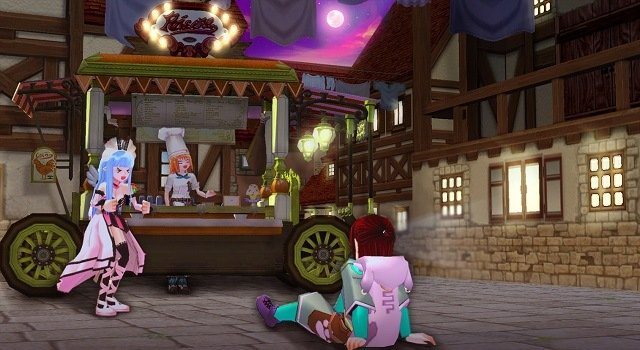 In addition to race players will uniquely have to select their intended starting age (between 10 and 17) which impacts on your starting stats and character growth altering your experience in a unique way never seen in a MMO to date. This age will then increase every week in game with the aforementioned rebirth system becoming available at age 20 to let you start the cycle again.

Combat in Mabinogi aims to be a little different in comparison to other MMOs with an emphasis on timing your attacks and taking into account your enemy movements. It’s the sort of system that will cause frustration at first but while other MMO combat becomes quickly stale you’ll find Mabinogi is the reverse and actually gets more enjoyable with time as you understand the tiny details albeit losses some visual flash in the process. 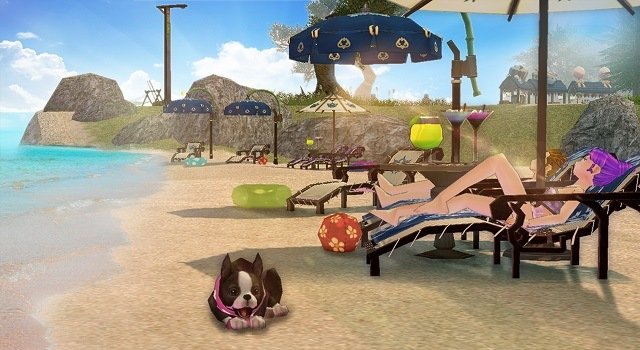 Unlike other titles though combat is just a small piece of the overall Mabinogi experience which places a greater emphasis on the aforementioned life skills, exploration and even part time jobs. One thing that remains consistent to MMOs broadly though is that all of this has the purpose of improving your character and generating in game currency to further your customisation.

With the freedom to approach Mabinogi as a sandbox adventure or as a more structured one through the mainstream plots there is attractive gameplay loop for all MMO fans. It’s an experience with so much to offer and in turn it is easy to see why so many players have stuck around for the long term and in turn keeping the community strong.

This review was first published on May 5, 2014. Read our update policy to learn more.