Mad Father is a freeware horror game that blends adventure and puzzles with extreme mystery with a masterful handmade touch. Made by Sen using the Wolf RPG Editor it joins the ranks of a several other games with similar themes and design (English translation by vgperson). For handcrafted horror freeware titles Mad Father is often one of the top recommendations and for those that dare adventure forward you’ll quickly understand why. Following the original success a remake of the game was released as a paid Steam title with enhanced graphics, a new scene and alternative second story mode. 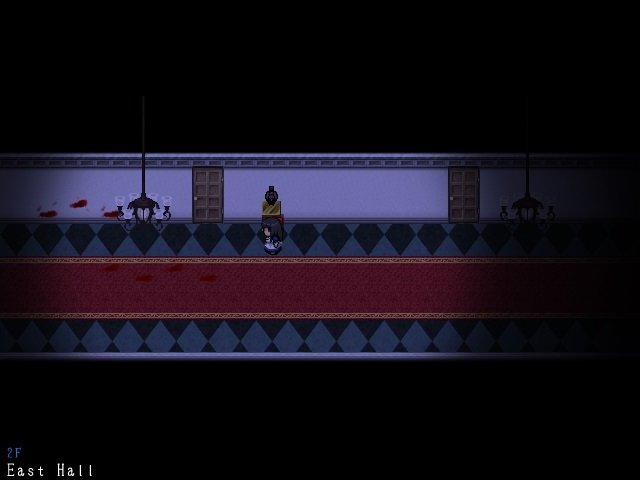 The game closely follows Aya Drevis, a young German girl who lives at home with her father and his assistant Maria. Her father is anything but a normal parent though and has a reputation as a mad scientist who spends long hours tinkering in the basement. Starting in the middle of an eerie night after a scream from Aya’s father deep inside the family home players awake to find the house is now filled with corpses and a supernatural energy that seems intent on hurting Aya.

Making the decision to not leave the house without your father (or at least finding out what has happened to him) players begin to explore the house solving the puzzles that are before them while also uncovering the dark mysteries of what her father had been experimenting with inside the house. During this exploration adventure you’ll also learn more about why your father had this reputation for being mad and the consequences of what he experimented with. 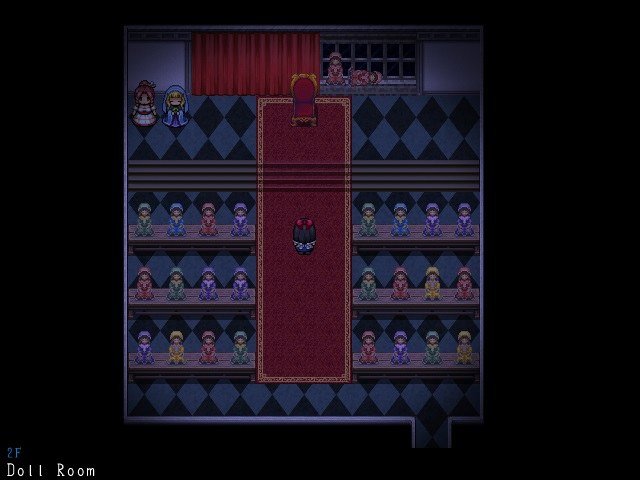 Despite being a one man creation gameplay is quite varied in Mad Father with scenes ranging from jump scares to item puzzles and even stealth orientated scenes where you’ll have to sneak past the eerie inhabitants in your house. With such a large house to explore there is constantly a new strange discovery around the corner to keep the pacing of the story moving forward at a consistent pace. The atmosphere that the game generates is one of the best elements and for this reason you’re definitely encouraged to give the game your full attention (bonus for those brave enough to being playing at night).

Mad Father also encourages a replay for those that want to relive the adventure thanks to the three available endings (two bad and one good) which players are given based on their actions and items collected during the playthrough. If you manage to find all the collectibles you’ll also get an additional scene at the end of the good (true) ending for those that enjoy a completionist video game challenge. 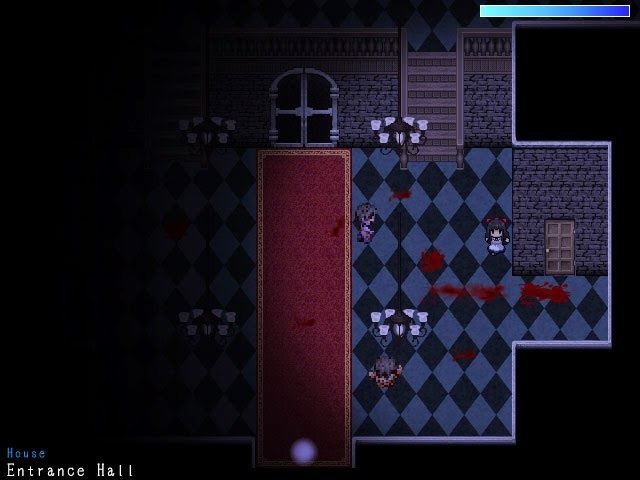 The only shortcomings with Mad Father are it’s short nature (around 2 hours) which means you’ll find the end just as you’re getting hooked on the house of horrors. Thankfully though the developer has dabbled in many puzzle adventures so it’s easy to jump to a game with similar themes after finishing Mad Father.

Games Finder is a Steam Curator and featured in the aggregate review scores data of MobyGames and Neoseeker.
FEATURED ON
Games Like Ib
LEAVE A REPLY Cancel Reply