Mafia III builds on the fundamentals of the previous games with a story of a darker time in history. Explore the fictional New Bordeaux as you play Vietnam War veteran Lincoln Clay across both console and PC. 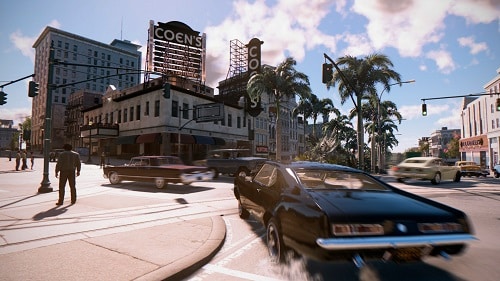 Set in 1968 the story revolves around the biracial orphan and veteran Lincoln. With a history of working for mobsters and special forces training you’ve got a deadly mix. When you return to your home town based on New Orleans and caught up with the wrong crowd you’re left for dead after taking a bullet to the head.

Thus starts your own story for revenge after being nursed back to health where you’ll destroy your attackers while also taking control of the city for yourself. In order to do so you’ll recruit three underbosses who will hold the areas that you seize but require careful management to stay loyal. The focus of Mafia III is well centred around this story and one of the defining components of the experience.

Actual gameplay combines the likes of open world, action-adventure and third person as you move around the game world completing various missions and advancing your control over the city. For those familiar with the past Mafia titles you’ll find the world split into ten districts this time around which total more space than the previous games combined. 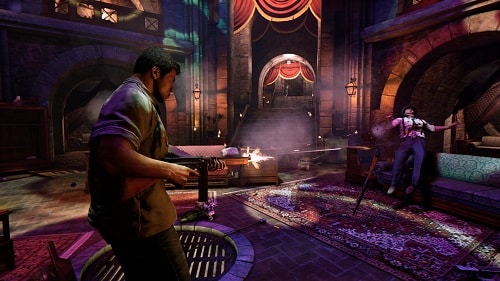 Mafia III encourages multiplayer solutions to your current objective with options for stealth and gun fights combining with the ability to call in assistance from friends to get the job done. Cover plays a role in both these approaches and can be used to get close to enemies for the deadly finishing moves.

Other mechanics of Mafia III include driving (complete with a large selection of time appropriate sound tracks), interrogation of non-player characters and side missions that improve the chance of success in your main objective.