Mafia: The City of Lost Heaven is the first game of the Mafia series. It features third person shooter gameplay with some free roam elements similar to that of the GTA series. The game was originally released in 2002 for Windows and eventually made its way to Xbox and PlayStation 2 with console game ports. 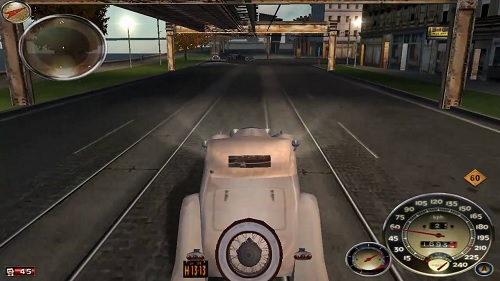 As the name suggests the game puts players inside the Mafia as they attempt to rise through the ranks and become the head boss of the Salieri family. The game is set in a fictional city in the 1920-1930 era (known as Lost Heaven) which offers a New York style setting.

Gameplay in Mafia is a mixture of third person roaming/shooting and driving around the city. Driving mostly involves going from location to location for quest based reasons but also includes car chases and racing.

Players can experience over 50 different cars which slowly evolve from 1920 to 1930 models as players advance through the game. Mafia was also one of the first games to use realistic damage physics for cars so players can expect their cars to visually change based on the abuse they take. If cars take enough abuse they are likely to cease working and even explode. 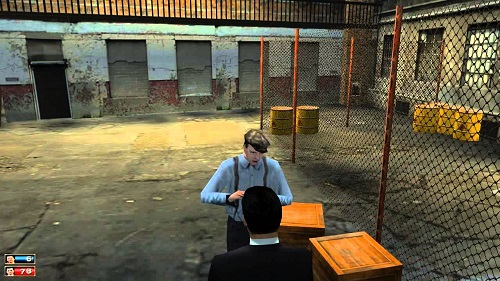 As players go about the game world exploring and completing quests they can expect to have regular confrontations with police. These run-ins with police are split between minor and serious offences with 4 minor events leading to a serious one. Depending on the severity of their offence players can expect fines and even all out gun battles with the law.

Mafia offers an impressive mix of story, shooting and driving while still giving the player enough room to go out and explore what the city of Lost Heaven has to offer. Unfortunately the console ports definitely didn’t capture this same experience as the PC and will want to be avoided by most gamers.

Mafia: The City of Lost Heaven