Magna Carta 2 is a Korean developed role playing game that stays true to the broader Japanese role playing sub genre with a wealth of choice and deep skill systems to explore along your journey. Released on Xbox 360 in 2009 players can expect flashy presentation and strong character appearances from start to end in the fantasy world.

Magna Carta 2 takes place in the fictional land of Lanzheim, a fantasy based world featuring several races that the player will encounter along the story that come with their own origin stories. This journey follows the story of Juno, an amnesiac boy who vows for revenge after his sister is killed due to the civil war that rages across the fantasy land. Juno joins forces with the princess of the southern forces in an attempt to end the civil war, obtain some justice and discover more about his past that he is lost. 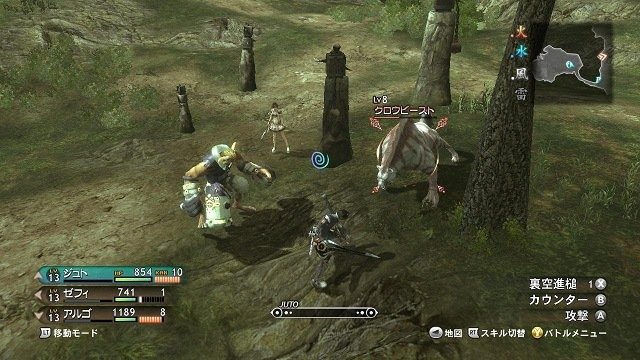 Bringing this civil war setting and the associated key players to life Magna Carta 2 features a huge amount of voice acted content. This makes it perfectly suitable to those that prefer to sit back and watch the story unfold rather than reading lines of text as the JRPG genre is often story heavy.

As you progress through your Magna Carta 2 story you’ll gain a few more members of your party each with their own stories and uses in battle although players can only use 3 in any battle. This makes choosing a team that synergises well together and supporting them with appropriate items always an important consideration like any role playing title and particularly for the more than a dozen boss fights. 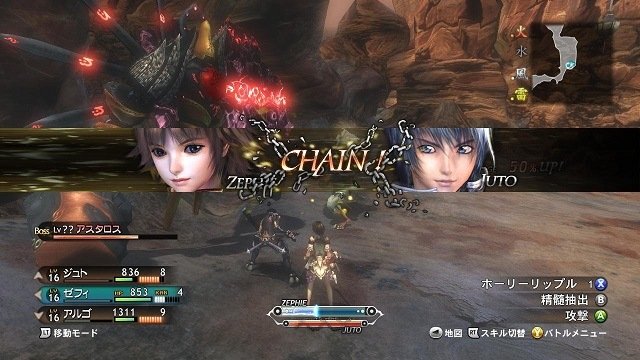 Each of these characters supports two weapon types to provide some customisation to their strengths and playstyle such as Rue who can be equipped with either katanas or shuriken. While the main character Juto can choose between one handed or two handed swords that have less of a dramatic impact on combat.

This combat is a mixture of turn based and real time elements like most modern takes on the JRPG genre. Overall combat has a nice flow to it in Magna Carta 2 in particular though thanks to the lack of load screens between battles with players able to see and engage all enemies on a single map view. Magna Carta 2 also introduces some combat mechanics to prevent the reliance on button mashing your way to victory and increase player engagement. The main mechanic achieving this is the overheat system which requires you to carefully manage the output from your characters with the counter being careful swapping between your active party members. 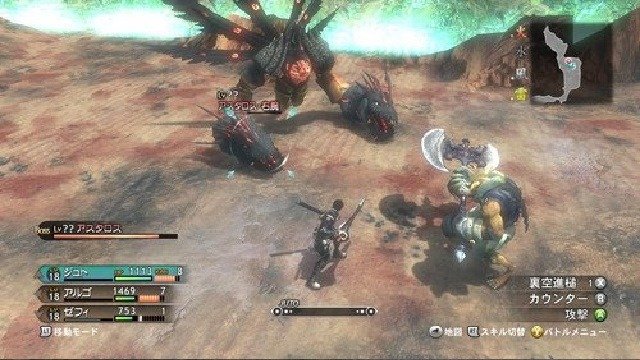 As gamers would expect this combat is wrapped within the aforementioned story along with quests, NPCs, character skill management and an item crafting system as you seek a powerful attack multiplier.

Outside of combat you’ll be spending plenty of time running quest based errands for NPCs, selecting character skill setups and crafting the perfect items for your characters.

Games Finder is a Steam Curator and featured in the aggregate review scores data of MobyGames and Neoseeker.
FEATURED ON
Games Like Final Fantasy, Games Like Kingdom Hearts
1 COMMENTS
LEAVE A REPLY Cancel Reply