Mass Effect 2 continues the story from the first Mass Effect and has all the same role playing features that made the first such a success with plenty of refinement. If you loved the original Mass Effect game you definitely don’t want to miss the second instalment. 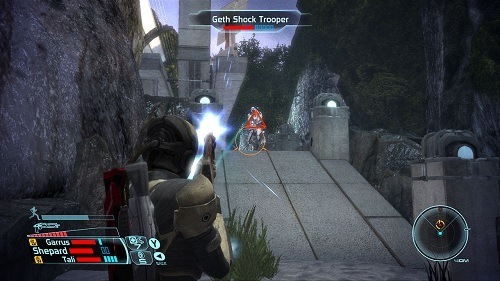 Just like the original players will be taking control of Commander Shepard and creating their own team to quest across the galaxy in order to stop a threat of galactic importance. Players will again be exploring the galaxy through the Mass Relay stations left behind by the ancient race of Protheans while also dealing with the political matters of the Citadel Council.

The similarities don’t stop there in Mass Effect 2 with players again given great control of their character with six class options and even the ability to import a save game from the original Mass Effect so you can literally continue your adventure. Player choice again returns as a core system and is enhanced further with Paragon and Renegade points which change the game significantly from dialogue options to the ultimate ending. 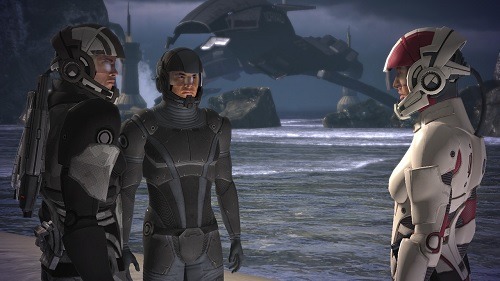 This adventure is much more ship based than the first game and will be your base of operations for the majority of the game. The ship itself can even receive upgrades and can be used to scan planets for resources which adds a new element of depth and space exploration to the series.

During your adventure you’ll have the opportunity to earn experience points which can be used to increase your own abilities or that of your team. Mass Effect 2 features plenty of different powers to choose from which come with four ranks and a final form that enhances the ability even further.

It’s time to continue your adventure in Mass Effect 2 with a game that delivers everything a sequel should. With just the right balance of traditional gameplay and fresh ideas it’s a pleasure to play.

This review was first published on June 1, 2014. Read our update policy to learn more.