Max Payne 3 is a third person shooter that delivers a story packed full of action with a release 9 years after May Payne 2 with similar themes and game mechanics. Exploring an impressive campaign the game launched in Windows, PlayStation 3 and Xbox 360 and follows Max Payne as the main protagonist. 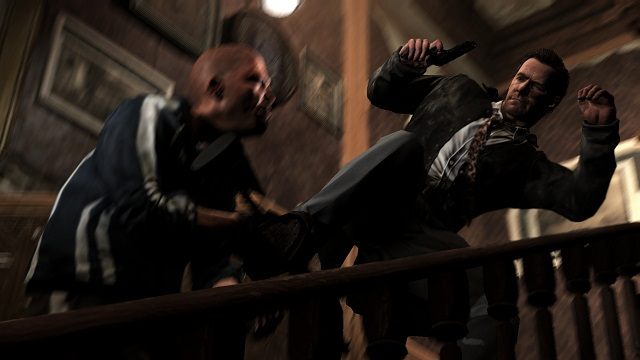 In this adventure players will control Max Payne a detective now turned vigilante who is haunted by the loss of his wife and daughter. It’s taken him down a dark road filled with drugs and alcohol that he can’t shake while working a private security job in the middle of Brazil. Fans of the original Max Payne games will find it’s been a few years of a downward spiral for their beloved main character since they last took control of Max so it’s a new low for Max in the grim storyline.

In Max Payne 3 the story centres around the kidnapping of the woman Max was meant to protect as he hunts her down and kills anybody in the way of his objective. It’s a cut scene heavy storytelling adventure resulting in an experience that feels like a mixture of gaming and film that will pull you into a realistic and immersive world. With a NYPD background Max has all the underlying training he needs to be effective in the hunt despite his growing reliance on alcohol and painkillers in his life. 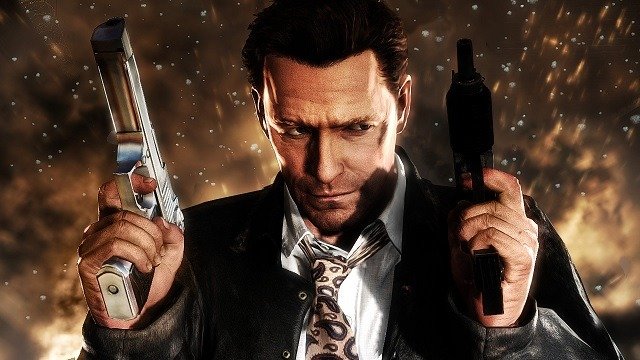 Setting aside you’ll find a solid third person shooter approach to gameplay that Rockstar Studios has produced in many third person adventures in its portfolio. With a world packed full of detail players will see much of their combat take place from behind cover as you face off against near endless enemies that stack the odds against Max.

The familiar bullet time from the franchise also makes a return that lets time slow down as you fire off your bullets as you aim every single bullet carefully as it leaves your gun muzzle. Players can also use the new last stand mechanic should they receive fatal damage to give them an extra breathe of life if they can take out an enemy that got them. 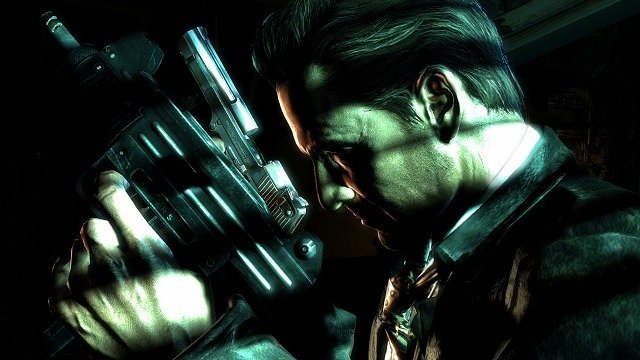 Cover and other environmental elements in Max Payne 3 is often highly destructible which encourages players to move quickly through the game levels which also prevents them being flanked by enemies. As a lone fighter you’ll likely rely on Max’s ability to dual wield the single-handed game weapons (primarily handguns and SMGs) in the game which lets you counter the greater firepower of enemies. Other weapon types include grenade launchers, assault rifles and explosive RPGs.

These weapons also feature in the alternative single player arcade game modes and the multiplayer that build further on the dozen hour core campaign as Max.

Games Finder is a Steam Curator and featured in the aggregate review scores data of MobyGames and Neoseeker.
FEATURED ON
Games Like Metal Gear Solid, Games Like Uncharted
LEAVE A REPLY Cancel Reply