Medal of Honor: Warfighter is published by Electronic Arts and offers similar gameplay to the Call of Duty series. The game was released in late 2012 and marks the 14th game to be released in the Medal of Honor franchise. 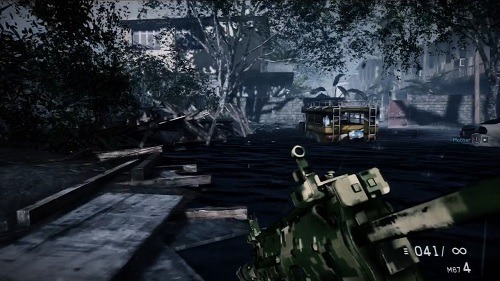 In the single player game mode players follow the journey of two characters (Preacher and Mother) with the game following their attempts to keep the world safe while also revealing some of the family life behind the men. In Medal of Honor, you will get to explore a number of locations across the world which makes for some good campaign diversity including Pakistan, Philippines and Somalia.

Multiplayer in Medal of Honor offers a mixture of gameplay between Battlefield and Call of Duty and is where players will spend most of their time with the game. Multiplayer also has some unique aspects with players taking part in a world war which requires them to choose from one of ten nations to pledge their allegiance. 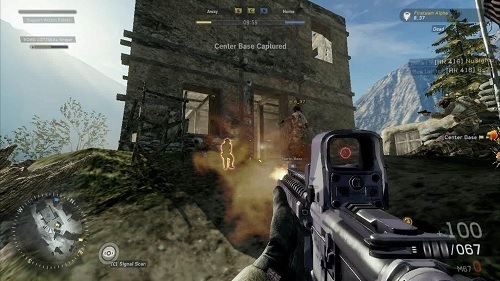 Weapon customisation is huge in Medal of Honor: Warfighter in the multiplayer environment, allowing players to pick and choose gun aspects that they like to create their ultimate gear load out.

If you love the current or modern war shooters then Medal of Honor offers that sort of gameplay in spades through both the single player and multiplayer game modes. The game is definitely good but just not good enough to compete with some of its competitors on the same level. However, if you need something new the game will definitely keep you busy.

This review was first published on September 24, 2014. Read our update policy to learn more.

Games Finder is a Steam Curator and featured in the aggregate review scores data of MobyGames and Neoseeker.
FEATURED ON
Games Like Battlefield, Games Like Call of Duty
LEAVE A REPLY Cancel Reply