Medieval: Total War is the first game in the Total War series to feature a medieval setting and is the second game to be released in the franchise. The game has plenty of improvements over the very first Total War game and offers the same blend of turn based and tactical combat that the series is well known for. 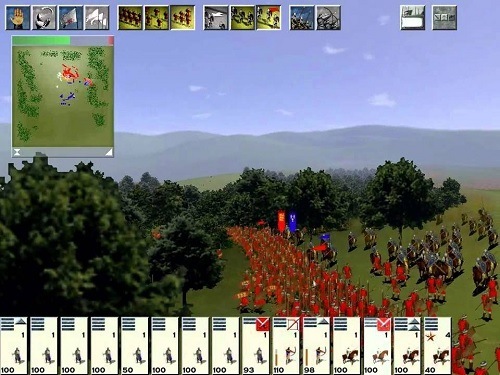 For the fans of historical accuracy in their games you’ll definitely find it in Medieval: Total War as you expand your empire over Europe, North Africa and the Middle East (a setting that the series would later return to several times).

This civilisation expansion takes place from 1080 into 1450 so there is plenty of technological advancement in the game given the large number of years it is set in. For example as you approach the later years of the game gunpowder begins to become available to the player which opens up new strategy avenues.

In comparison to the very first Total War game religion plays a much more important role in Medieval: Total War. By using religion players can convert enemy provinces in the game and secure their loyalty from that zone. 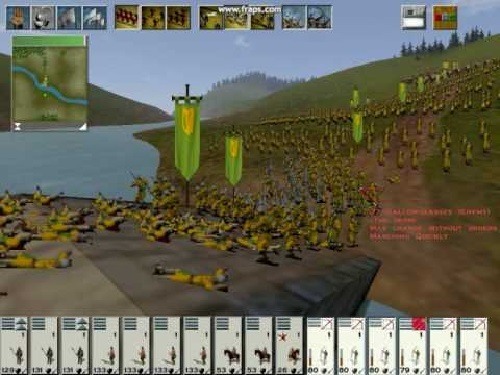 Politics and warfare are still just as important though and with new siege battles the combat is more impressive than ever. These siege battles take place when you attack an enemy that retreats inside their castle walls and is very representative of combat during the period.

If the original Total War didn’t entice you with its Japanese setting then this Medieval one is worth a look.