Metal Gear Rising: Revengeance joins the franchise four years after the events in Metal Gear Solid 4 with a dark and gritty adventure where you’ll hack and slash your way through a fast paced and action packed adventure that the series is known for. Like the other titles with the Metal Gear name you can expect to find it on all the major platforms allowing console and PC players alike to play Revengeance which can stands alone as its own story for newcomers. 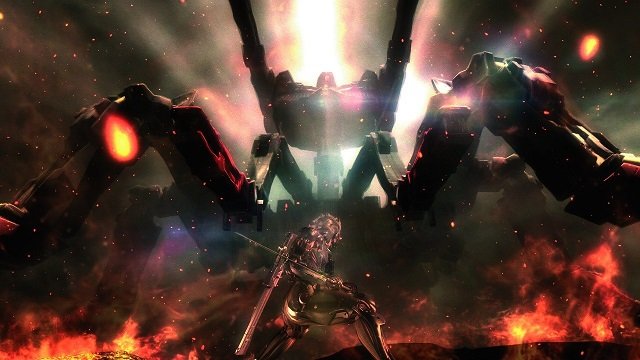 Your character for this adventure is Raiden a cyborg soldier who works for the private military company of Maverick Securities in a new era of relative peace. The antagonist though wants to destabilise this current peace and maintain conflict in order to profit from the technological advancements that come from a war driven economy as each side seeks to outdo each other. With your powerful cyborg implants and your connections to those seeking to do harm players are well positioned to stop the world once again falling into war driven chaos.

Combat in Metal Gear Rising: Revengeance revolves around sword fighting and chopping enemies into as many satisfying pieces as possible. While you’ll be relying on your katana heavily there are also a decent amount of subweapons such as missile launchers or grenades that have their uses in certain circumstances when your sword is insufficient for the job. While Metal Gear Rising: Revengeance favours fast paced action there are optional stealth elements that feel more in line to the past games in the franchise that are more stealth focused affairs. 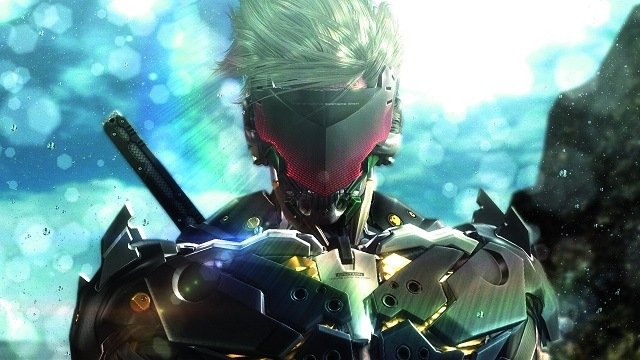 In order to achieve this fast and fluent pace to combat Metal Gear Rising: Revengeance relies heavily on parrying so players won’t be able to swing their sword widely especially for the more difficult encounters. Parrying also keeps you close to your enemies as opposed to more traditional games in this space that rely heavily on dodging in between sword swings. Successful parrying is key to your success as it opens up many combo options and of course limits the damage that you take in the process. With enemies generally becoming faster and faster in their attacks as you advance the game parrying remains difficult and satisfying from start to finish.

Zandatsu (a special sword technique) is also key to keeping you in combat which allows players to literally cut through enemies and take parts of their dismembered cyborg body to replenish energy, items or ammunition. Blade Mode is quite possibly the best gameplay element of Metal Gear Rising: Revengeance though allowing you to slow down time and perform precise slashes on enemies and the environment which always entertains. 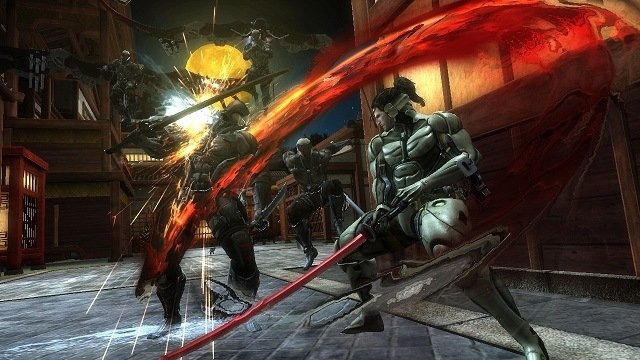 While it is a short adventure in Metal Gear Rising: Revengeance the fast paced nature of the game means it stays high on the intensity scale during the whole way story. This is a game designed for those that don’t mind coming close with their enemies though as they slice through enemies in satisfying ways and combine it with the occasional stealth sequence.