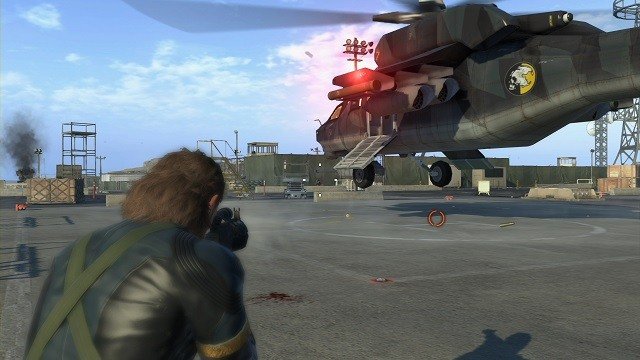 In this stealth adventure players will take on the role of Snake as he infiltrates Camp Omega on a mission to rescue the Cipher agent known as Paz Ortega Andrade and picking up the former child soldier Chico along the way. Opting to change up the Metal Gear Solid formula slightly this iteration allows for players to choose the order of story events through a mission select screen.

This is due in part to the small number of main missions (7 in total) with Metal Gear Solid V: Ground Zeroes being more weighted towards side missions and other challenges. To combat this players are likely to find the Metal Gear Solid V: The Definitive Experience (released October 2016) an attractive bundle as it brings together both Ground Zeroes and Phantom Pain into a single package. 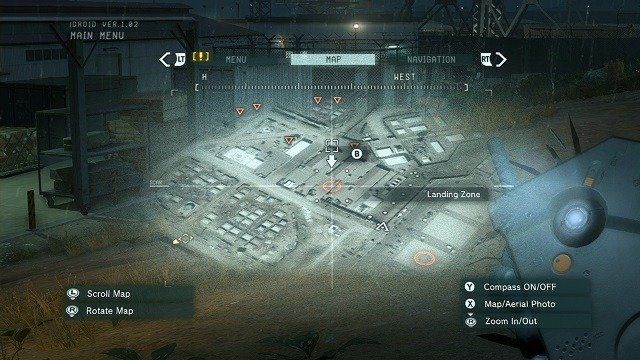 Despite the small number Ground Zeroes still offers plenty of difficultly for the Metal Gear Solid veteran but there are a number of new mechanics that ease this difficultly for newer players (most of them are on by default but can be turned off). These are mostly related to indicators that alert the player to whether or not they have been spotted or should be cautious and are a useful way to ease into the franchise. Ground Zeroes is also a bit more forgiving for playing aggressively with pace for those that aren’t typically fans of a slow and patient stealth shooter.

Core gameplay is primarily stealth based with players having to watch their noise and light pollution which will alert enemies to their presence. In turn silent takedowns are often the best course of action and do require players to hide bodies to ensure you can continue to move freely without setting off alarms. One area that has clearly received attention to make this a more difficult task though is enemy AI that now randomises their paths and looking around to build a more realistic stealth experience that may require quick thinking. Other tools at your disposable include the ability to mark enemies, shoot out spotlights and scout locations with binoculars. 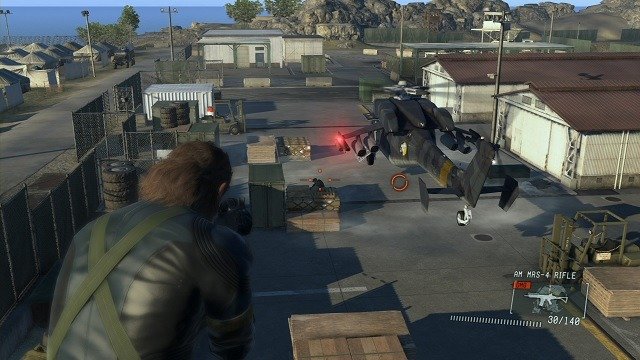 With a solid stealth adventure that has some room for more aggressive play Metal Gear Solid V: Ground Zeroes is worth picking up for those that love a bit of stealth gameplay. However, due to the short nature of the main missions you’ll need to be willing to partake in the alternative methods of play available to get value on your dollar.