Minecraft is the ultimate sandbox adventure and has grown from humble beginnings to become one of the biggest and most loved games of all time culminating in the sale of the game by its independent developer to the behemoth Microsoft for a large sum. Not only has Minecraft itself had significant success but it also spawned a wave of copycat titles inspiring a whole new genre of blocky sandbox games that either adopted the Minecraft formula fully or offered their own spin on the Minecraft adventure.

Starting development in 2009 with a full release in 2011 Minecraft has over a decade of improvements, enhancements and development with some Minecraft players having played on and off for over that decade. Despite the constant growth of game mechanics Minecraft is fundamentally a game about offering players the ability to freely destroy, collect and place a variety of blocks into a large block based game world. 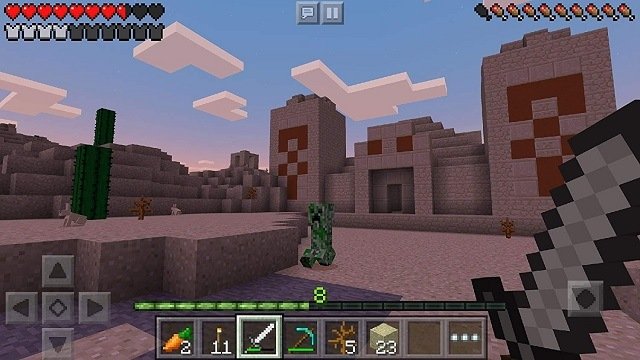 From the simple blocks of dirt, shiny blocks of diamond to complex redstone power circuits the basics and physics of Minecraft have remained consistent (albeit improved) over the last decade. Underpinning the replay value of Minecraft is the vast randomly generated worlds that pull from a diverse range of biomes to generate lush forests, barren deserts, snowy peaks, deep oceans and impressive cave systems running through it all.

Operating from this base of above features Minecraft splits its gameplay between two primary modes of creative and survival. Creative mode which is solely focused on utilising the building mechanics allows players to construct amazing structures from the hundreds of unique and unlimited block types which has inspired players to recreate entire cities (realistic and fictional), starships, castles and all sorts of other creations. 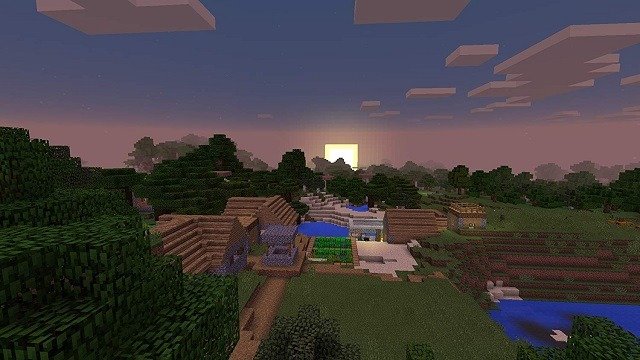 On the other hand survival introduces hunger and enemies which challenges players to achieve objectives against a backdrop of risk and reward by putting significant danger between you and the rarest materials that are needed for crafting. Said crafting allows players to go from the typical Minecraft meme of punching a tree to defeating the powerful Ender Dragon while wearing full diamond armour, enchanted bow in hand and drinking powerful potions.

Reaching this point though is where the joy of the Minecraft experience lies offering one of the best progression curves to be seen in gaming with little steps increasing your ability to go further into the randomised world to repeat the cycle of progression again. In particular this progression has a fantastic design around smaller milestones like smelting iron, having a renewable food source, discovering diamond, visiting the Nether,  enchanting items and crafting potions. Despite some progress for in-game tutorials since launch Minecraft though is still fairly limited in this regard which results in player progression being tied to YouTube videos and vast wiki entries to fully grasp mechanics. 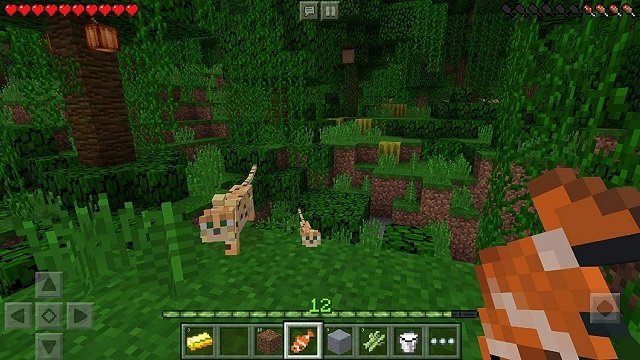 Regardless of your preferences between creative or survival you’ll find a wealth of community engagement available to share ideas, learn and trade your stories. This goes even further with a highly active and diverse modding community to build on the already robust game mechanics and map design community that creates challenges, puzzles, battle arenas and stories with the various sandbox tools for downloading or sharing through the multiplayer server functionality.

Minecraft is truly a game where you can do it all, be it building, adventure or something completely unintended through mods or maps (such as PvP arenas, adventure maps and games inspired by The Hunger Games).

This review was first published on April 9, 2013. Read our update policy to learn more.

Games Finder is a Steam Curator and featured in the aggregate review scores data of MobyGames and Neoseeker.
FEATURED ON
Games Like GMod, Games Like Subnautica, Games Like Terraria, Games Like Wurm Online
LEAVE A REPLY Cancel Reply