Minetest (previously Minetest C55) is heavily inspired by the popular sandbox building game of Minecraft but instead offers a free price tag and larger game worlds alongside a deeper focus on making modding friendly to both creator and player. 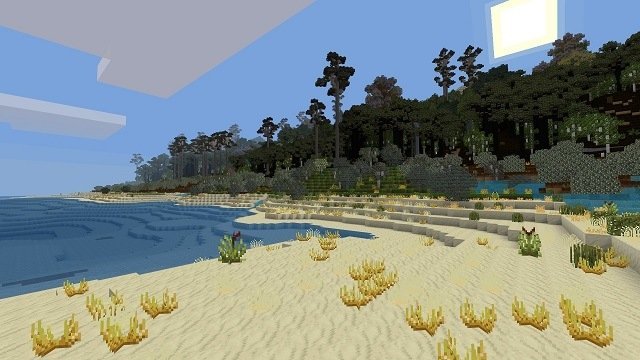 While Minetest lacks the significant bells and whistles that games such as Minecraft have developed over years of consistent development Minetest contains to grow (since 2010) in features and offers the majority of fundamentals either through the base game or more likely through one of the hundreds of game mods that the community has developed. Accordingly Minetest is an attractive alternative for players that want a free game or have interest in the modding scene thanks to the open source engine and mod centric design principles.

Your base experience in Minetest is comparable to other sandbox voxel experiences with players able to choose their own adventure with options for survival and creative building with other players either alone or through one of the games servers to engage in multiplayer. 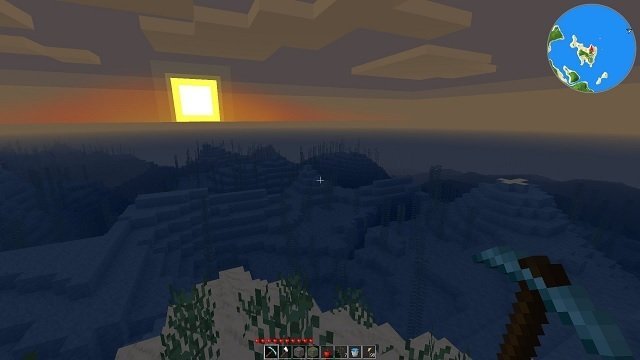 Unique to Minetest is that each of these worlds offers an enormous game map with players able to dig as far down as 31k blocks or similarly build that high into the sky. Both of these limits in Minetest well exceed most other options on the market making it a viable option for large scale building projects or those that truly want to hunt the rare ores hundreds of blocks deep.

The strength of Minetest is really in the community creations which span mods and texture packs which are created with the Lua API language (also used in Roblox). This allows players to easily build on the base game with hundreds of community created mods to add functionality from minecarts to redstone and everything else that the genre is now known for. With this in mind players will want to quickly look beyond the base Minetest which serves as more of a game engine rather than a fully fleshed out game in its own right and is a fairly straight forward process. 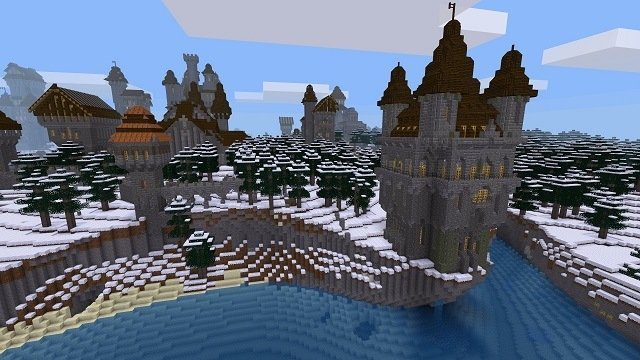 This leap to leveraging mod packs is vital to your experience in Minetest as the base game lacks the features of larger games in the genre but with a little organisation and customisation it is possible to achieve a Minecraft like experience all for free.