Misao was created in 2011 with the Wolf RPG Editor by Sen and gives players a free to play horror experience with Japanese origins. Despite the basic game engine and the limitations that it brings Misao has a healthy cult following thanks to the story and atmosphere the game creates. While the original is in Japanese an English version is available through vgperson’s translations. 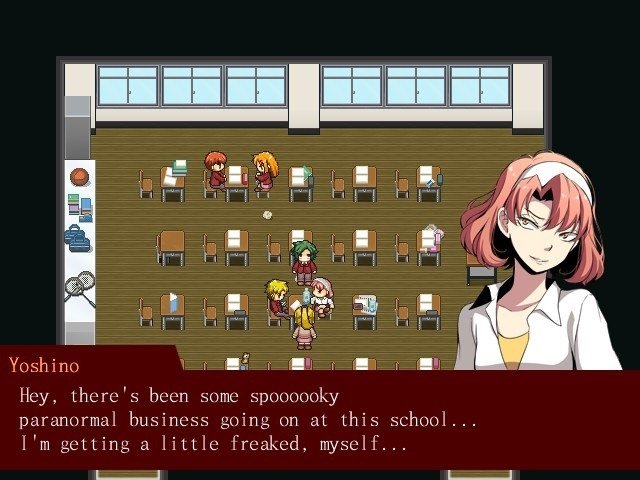 Alternatively, a Definition Edition (paid) is available through Steam which extensively changes the original version with the likes of updated sprites, new (or revised) puzzles, additional scenes, extra deaths to avoid and other minor improvements.

Your Misao adventure centres around the high school student of Aki who can be played as either a boy or girl and has recently started hearing the voices of Misao, a student at the same high school that has been missing for several months. Misao who has been presumed dead given the time that has passed is now seemingly reaching out to Aki beyond the grave with Aki always hoping to have befriended Misao although never had the opportunity to do. 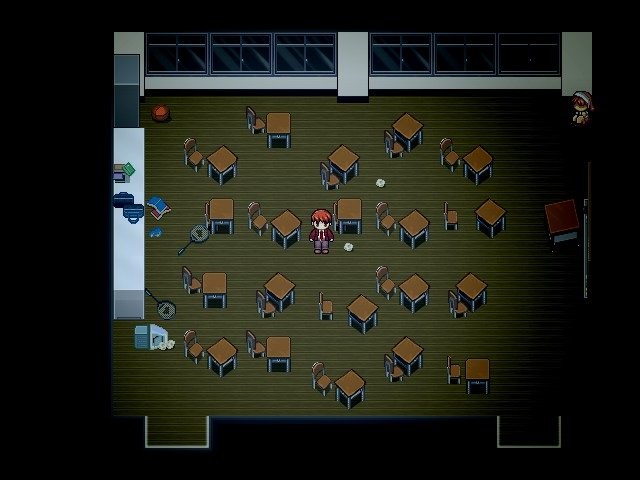 Since the disappearance of Misao a number of strange paranormal activities have begun to occur with the final of these strange occurrences transferring the entire school to a dark strange new world which players now find themselves in which includes a number of deathtraps for players to identify and avoid. With the story starting from the beginning of this strange location transfer  the opening of Misao sees the Student Council President and Vice President informing the player that the school is not fairing well in this new world with various ghouls and spirits roaming the school and killing any human they encounter.

The survival of the school and the students is then placed firmly in your lap as the only student that can contact Misao who seems to have a connection to the current events. In an eerie twist players will need to search for the body parts of Misao which are scattered around this strange new dimension and bring them together in a single place. Accordingly Misao is primarily an exploration based game with horror elements as in addition to hunting down all the body parts scattered around the school players will need to use stealth to avoid any evil spirits they encounter. 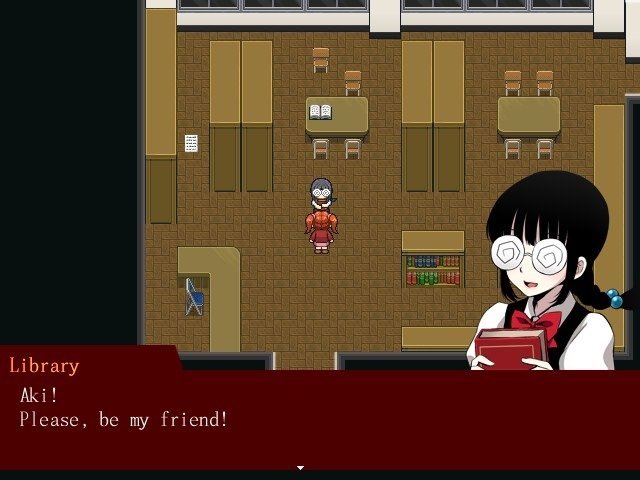 This stealth is pinnacle to your success as players are unable to engage in combat with enemies in a similar fashion to Amnesia which encourages deception rather than confrontation. Finding these parts isn’t just about uncovering locations though and also requires you to communicate with surviving classmates and interact with various objects to access them which creates some light puzzle and decision mechanics.

With all the six body parts of Misao collected and brought into a single location with the game players will make one final decision which will impact the ending received (one good and one bad).