Mission Against Terror (M.A.T.) is a simple free to player shooter offering plenty of guns, solid core gameplay and relatively low system requirements that make it suitable for gamers that don’t have a powerful machine at their disposal. 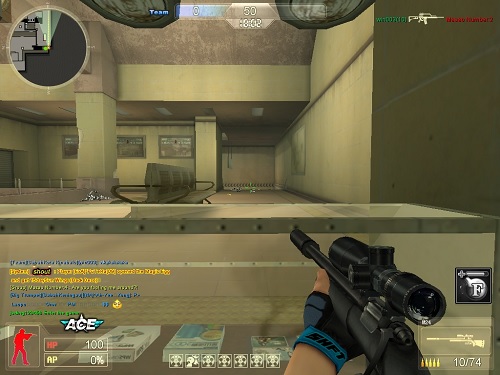 Like many other free to play shooters in this genre Mission Against Terror prides itself on offering a huge range of game modes and constantly updates with new content for players to experience. With dozens of maps and hundreds of items it’s not a game that is shy on offering content.

M.A.T. is appropriate for both the casual and hardcore gamer with good weapon and level balance ensuring the defining factor in each engagement is your FPS skill.

Game modes include the more traditional death match and team death match but also include some very unique options such as the mummy mode where you goal is to infect everyone in the game, the dragon emperor mode that challenges you to defeat waves of enemies with a final boss or the PK mode which has you duel it out against one opponent at a time.

While the game is mostly your standard experience Mission Against Terror does introduce some more unique features into the core gameplay. Most notably is the ability to dance to regenerate your health (but leaving you open to attack). Players can also use unique polymorph grenades to turn their enemies into cute little animals to make their death even more humiliating. 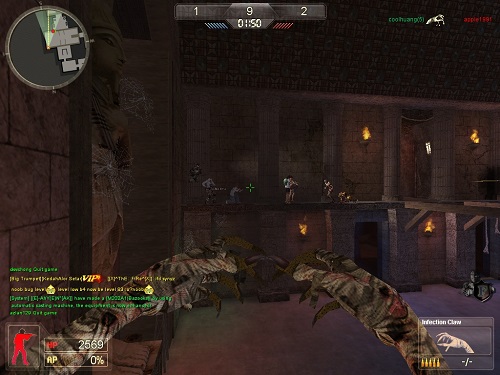 The longevity in Mission Against Terror comes from the very robust clan system that the game offers. With various rankings and the ability to easily compete in clan matches this is definitely a game that is suited to players love the clan atmosphere.

It might not be the most refined game in the genre but the low system requirements, amount of content and clan options more than make up for some shortcomings.

Games Finder is a Steam Curator and featured in the aggregate review scores data of MobyGames and Neoseeker.
FEATURED ON
Games Like Combat Arms, Games Like Counter Strike, Games Like Crossfire
LEAVE A REPLY Cancel Reply