Mitos.is: The Game brings the popular eat cells gameplay to your computer, iOS and Android devices with a free title built around 4 core game modes and emphasis on custom skins. While the gameplay is nothing new in the vast cell eat cell genre it’s a well refined game with a number of fun additional mechanics to help it stand out from the generic clone. 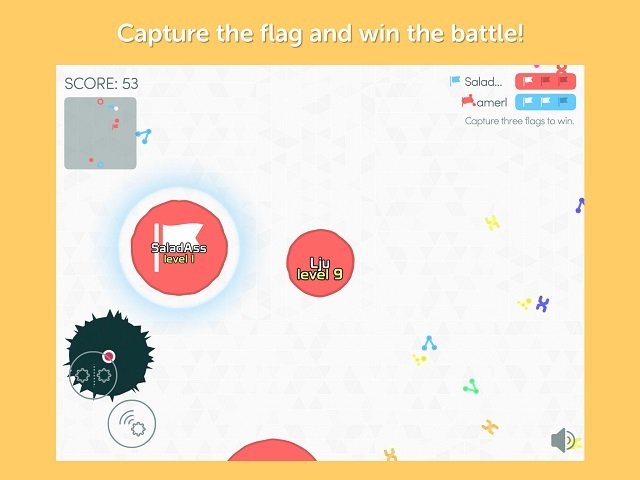 The concept for the game is simple and similar to other games such as Agar.io with the main gameplay mechanic revolving around players turning their small cell into a large one by absorbing smaller cells controlled by other players. An uncommon mechanic that Mitos.is has adopted means that the size of your cell directly impacts on the speed you can move around the game world which is a nice touch and helps give early cells the edge they need to outrun the dominating cells on the server.

Similarly this means that when you find yourself as one of the largest cells you’ll have to think strategically and ultimately makes Mitos.is more engaging. Other mechanics that Mitos.is: The Game uses include the ability to split yourself into smaller components which is a helpful last restart strategy to get you away from being a meal.

For those that love variety Mitos.is: The Game has a good amount on offer through the four game modes that go beyond the single game mode of most basic competitors. This includes the popular free to play mode that lets everyone run wild to random team for a more group orientated experience. This group theme is also offered in the capture the flag and guilds war modes that add more robust objectives to the game beyond simply eating everything in sight.

For these seeking even more depth from their cell eating mayhem Mitos.is: The Game has equipment and virus systems that add an extra layer of gameplay elements and adds utility such as being able to hide or damage opponents. 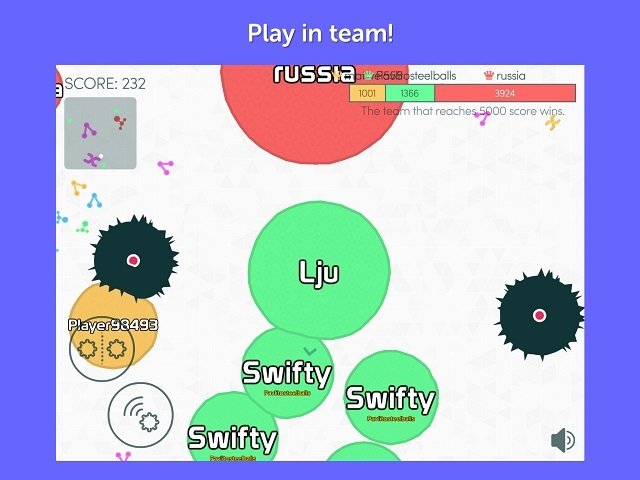 The only real let down when it comes to Mitos.is: The Game is the cost required to explore all of this game mechanics with some heavy handed approaches to monetisation that will restrict free players. While this is expected for a freemium app and has helped the popularity of this casual genre reach the masses those that originally fell in love with Agar.io might find a sour taste in their mouth from this more direct monetisation strategy.

Games Finder is a Steam Curator and featured in the aggregate review scores data of MobyGames and Neoseeker.
FEATURED ON
Games Like Agar.io, Games Like Mini Militia, Games Like Slither.io
LEAVE A REPLY Cancel Reply