Monster Galaxy: The Zodiac Islands is a free monster capture game that can be played on Android or your iOS device. 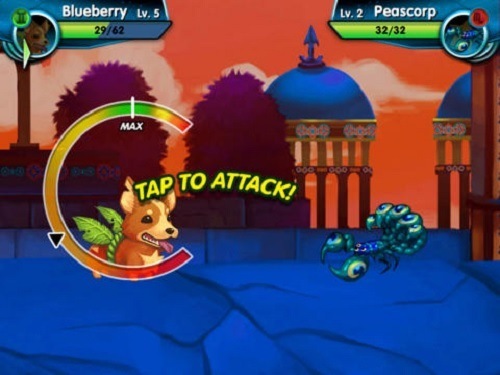 The game is loosely based on the popular Facebook game known as Monster Galaxy. The game was original released in August of 2011 and has been gradually updated with content and bug fixes since then to create a great gaming experience.

Monster Galaxy: The Zodiac Islands uses the signs of the zodiac for monster types as opposed to the traditional elements such as grass, fire and water. While these do take some time to learn its a nice change from the usual games in the genre.

In the game players will explore the Zodiac Islands and attempt to complete each stage by either defeating an enemy, a wild monster or capturing it. Every stage that you complete will take you one step closer to your goal of becoming the ultimate tamer and you’ll be awarded a star rating (1-3) based on your performance in each stage.

Monster Galaxy has 14 islands for you to explore each with their own look and feel giving the game world plenty of character. These islands are packed with over 100 different mysterious monsters for you to track down and capture for your collection or to use in your fighting squad.

One feature that sets the game apart from other games is the active style of battle that requires players to carefully time buttons for maximum damage. You can also make use of special zodiac attacks to deliver a real punch and you’ll get bonuses if you have a zodiac advantage over your enemy. 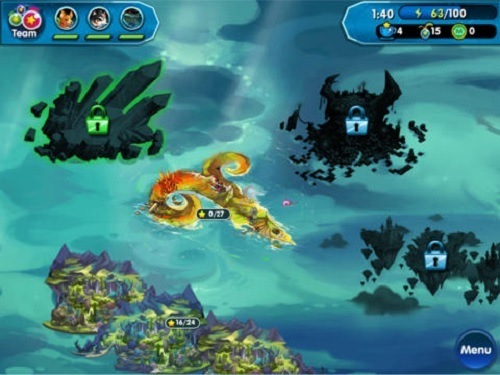 Monster Galaxy: The Zodiac Islands limits players by using an energy system with each attempt at a stage requiring energy. As you advance through the game the amount of energy required for each level will increase making your advancement slower as the game progresses which is definitely a down side to the gameplay if you like to play for long periods of time.

While the story of Monster Galaxy is your typical claim to fame style story it doesn’t take itself seriously leaving plenty of jokes at its own expense in the storyline. This makes for a nice casual and chuckle-worthy experience as you play through the various islands.

This review was first published on March 19, 2014. Read our update policy to learn more.