Offering a hardcore sandbox experience Mortal Online is not a game for the faint-hearted player where your death can lead to losing a significant amount of equipment due to the full loot on death mechanic. Set in a deep medieval fantasy realm with medieval themes the struggle for life in Mortal Online is a real challenge for even MMO veterans with their customised character avatar. Released in 2010 a sequel with similar mechanics and setting (Mortal Online 2) was released in 2021. 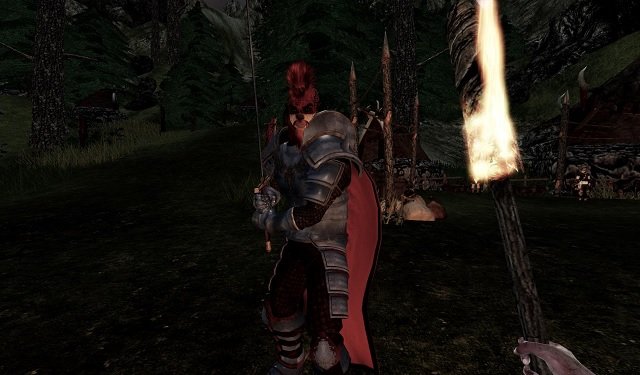 The world for your adventure is a diverse place with several continents that were once connected now split due to a world event. These continents of Nordveld, Sidoia, Sarducaa and Myrland hide their own biomes, towns and races with their own unique culture to explore through quests and other Mortal Online game content.

Joining this diverse world as your customised character players will find your early adventures in Mortal Online similar to other MMO titles as you carve out a name for yourself. From the blank slate players can customise their visual appearance race and starting stats which forms the foundation of your future PvE and PvP adventure. Race options are particularly diverse with 9 options of Blainn, Kallard, Khurite, Tindremene, Thur, Sarducaan, Sheevra, Sidoian and Veela. While each brings their own visual appearance from familiar fantasy archetypes like orcs it’s the lore and specialities of these potential character bases that will actually impact on your adventure. 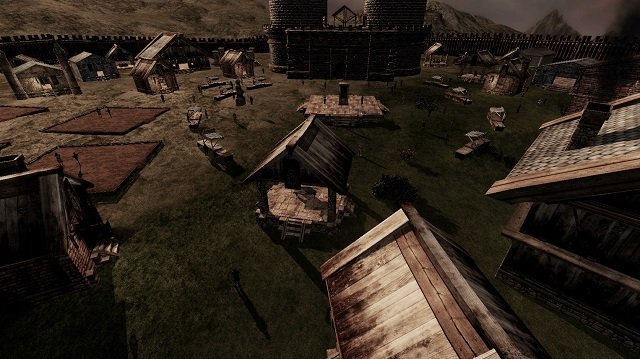 This impact is primarily seen through the attributes and skill system that are driven by your choice of starting race. For attributes you’ll find the likes of familiar strength, dexterity and intelligence that then boost their linked special skills such as strength boosting your ability to mine. To ensure players have to make trade-offs in their character attribute decisions players will encounter various soft caps on these attributes which can only be pushed beyond these soft caps by decreasing another attribute. These attributes also alter various calculated statistics for players like mana, health, stamina and movement which can also be influenced by the skills you select.

Utilising these attributes and skills to survive and carve out your own niche in the game world players have a wealth of choice where you can be a combat focused champion, a powerful caster, a respected crafter or master of trade. In true sandbox fashion Mortal Online lets you pursue all of these skills which level up separately which does away with traditional character levels in place of skill levels in a similar manner to RuneScape. You’ve got the likes of mining, woodcutting, taming, potion making, gathering, armour crafting, cooking and everything in between for an insane number of skills to develop during your MMO career in Mortal Online. 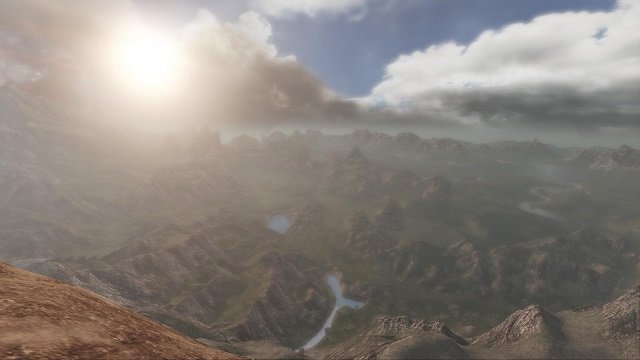 You’ll need to employ all of these to some degree or trade with other players to cover your chosen weaknesses as death is your greatest enemy in Mortal Online with full loot in play from day one where your death will result in everything be lost from your character. This makes grouping with other players more important than ever before and assisted with the usual likes of guilds but taken further with player made houses and cities for players to siege and defend. With combat that takes place in real time and requires character aiming skill does also play a role in the outcome of combat although unlikely to help you overcome a significant gear disadvantage.