Movie Star Planet (MSP) offers a social experience for young children and tweens that has them living their dream of becoming a movie star. The game can be played for Windows but has also released apps for Android and iOS with similar gameplay. 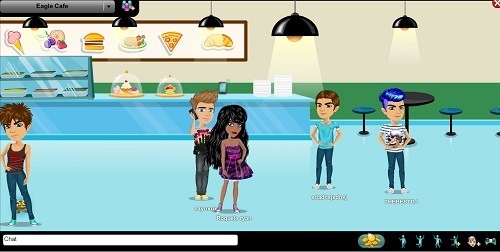 Just like other games in the genre, Movie Star Planet markets themselves as a safe and fun online universe for children to explore. The game has a huge amount of content that can be accessed for free (including the smart phone apps) but purchases are available to take your fame to the next level.

So what will you do in Movie Star Planet? In the game you’ll get to be creative and social as you play games, interact with other players and even create your own movies. As you participate in the community you will earn fame and StarCoins which in turn lets you buy more costumes, backdrops and animations to make even better movies.

This mixture of options in Movie Star Planet is very unique to the genre and lets you not only socialise but also be very creative. There aren’t many other games that give you this level of control over a game world which is why the game has increased in popularity so rapidly since its release. 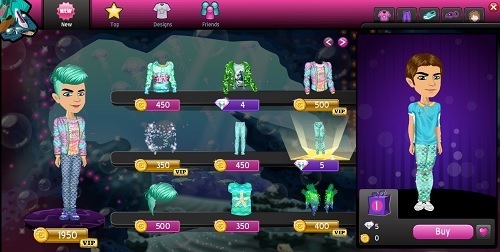 The smartphone apps for Movie Star Planet are mostly the same experience that you can expect to have in Windows except there are a few extra games and shopping options available. The apps also have a chat room style focus (with the same safety features as the other version).

Movie Star Planet is definitely something different in what is generally a bland genre filled with stale virtual worlds. If you enjoy creative gameplay in particular you’ll like the ability to play dress ups and create your own movies to share with others.

This review was first published on August 18, 2013. Read our update policy to learn more.