MySims Kingdom is based on The Sims series but offers unique and very different gameplay to the original series making it definitely worth your consideration. The game was released in 2007 for the Nintendo Wii and the Nintendo DS. 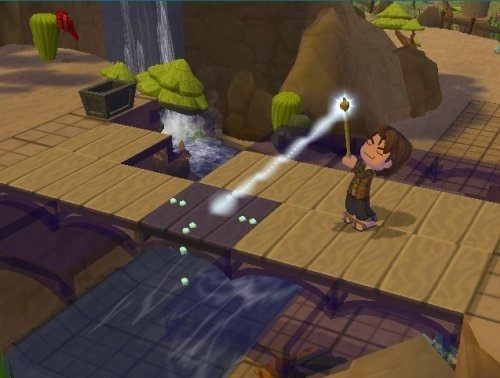 The gameplay of the Wii and DS version are quite similar although there are a few minor differences. Overall the gameplay is similar to that of A Kingdom For Keflings where players build up their own kingdom. In the game you’ll start out with your own run down kingdom and be tasked with restoring the kingdom to its former glory.

In MySims Kingdom you will help King Roland and go on a wonderful adventure that is filled with exploration and discovery. On your journey you will learn more about the kingdom and its history as you talk to the various inhabitants.

You’ll perform plenty of tasks as you attempt to rebuild your kingdom from rebuilding your castle, to building homes for your kingdom’s population. In MySims Kingdom you can also go fishing, mine for resources or chop down some trees.

As you take part in these activities you’ll be collecting the necessary scrolls and essences around the game world to unlock additional items, furniture, outfits and structures. 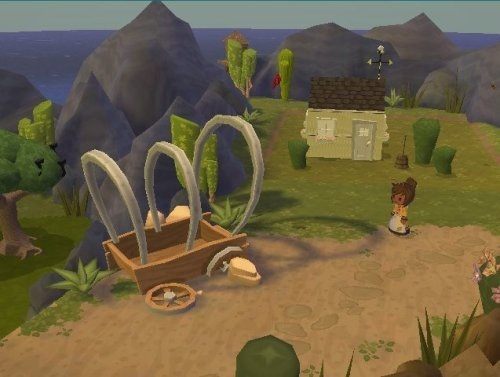 MySims Kingdom might have the Sims name in it but it plays completely differently to anything you’ve played before. The game world is beautiful and is a simply stunning experience. The simple game design also makes it suitable for younger aged players.

This review was first published on February 19, 2013. Read our update policy to learn more.