Mystery Case Files: Fate’s Carnival is the tenth game in this franchise of mystery adventure games and continues the themes that it has established with a diverse puzzle challenge. While this is a tenth release players are not getting a watered down adventure either with an impressively eerie, dark and addicting puzzle game that actually draws from the 4th game in the series (Madame Fate) but creates a fresh journey none the less by further exploring the foundations of that game. 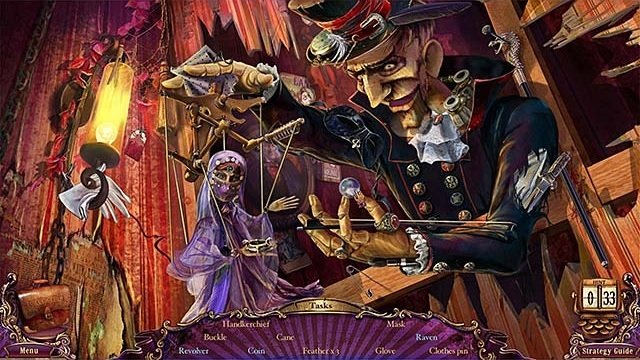 Set in Madame Fate’s twisted carnival there is plenty of wonder and mystery with some familiar locations and screens for players that have followed the Mystery Case Files series to date. This mystery is painted on quite heavily to begin with as players are given only minimal clues and direction with story elements really only starting to appear in the middle stages of your carnival adventure. This isn’t necessarily bad for entirely newcomers to the franchise it can be a little surprising to hear your character constantly reference the fact that they’ve been here before for much of the early game portions when it might be your first time at the carnival.

Playing as a mostly silent detective you’ll move around the carnival finding a number of employees in distress and needing you to free them from their generally trapped location. Each of them are in unique predicaments that tie into familiar carnival sights and with a few scares thrown in for good measure it’s quite the adventure around the carnival. Joining the player you’ll have Madame Fate’s spirit and importantly her cat to help guide your broader direction through the dark carnival setting. 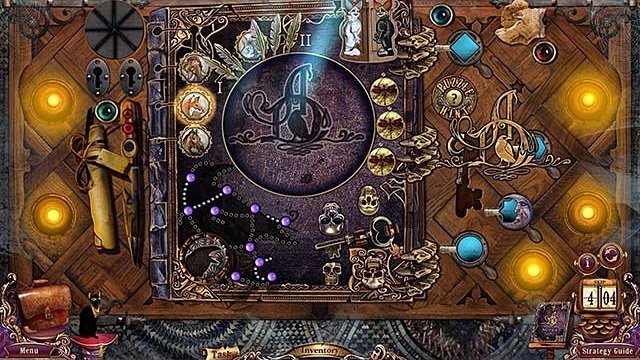 Ultimately this story revolves around players uncovering the plot of Alister attempting to steal the crystal ball of Madame Fate with the help of his raven. With Madame Fate unwilling to part with this powerful crystal ball the carnival is thrown into spirit chaos that is where players begin the aforementioned journey.

While this story offers a unique premise the real gem of Mystery Case Files: Fate’s Carnival is in the way that nearly ever carnival attraction gets its own unique puzzle. You’ve got roller coasters, dart throwing and plenty of other carnival entertainment that require a mixture of solving techniques. While a good portion of puzzles are hidden object centred you’ve also got a range of logical and item finding puzzles that ensure you find sufficient variety to keep you entertained. Regardless of the puzzle at hand you also can’t fault their creativeness and design with each linked perfectly to the broader carnival theme. 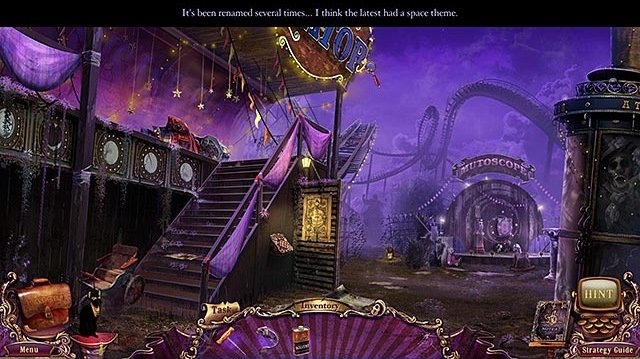 Mystery Case Files: Fate’s Carnival also offers some light content beyond puzzles with players taking car of their new feline friend, collecting items and playing mini games like solitaire. From start to finish Mystery Case Files: Fate’s Carnival is a great addition to a well respected franchise of games but is equally the perfect time to jump on the bandwagon and catch up on just what you’ve been missing this entire time.

Games Finder is a Steam Curator and featured in the aggregate review scores data of MobyGames and Neoseeker.
FEATURED ON
Games Like Criminal Case, Games Like The Room
LEAVE A REPLY Cancel Reply