Mystery of Time and Space (or MOTAS) is a free to play adventure game that is available online. The game involves mostly escape the room style puzzles (of which it was one of the first) with over 20 different levels for players. 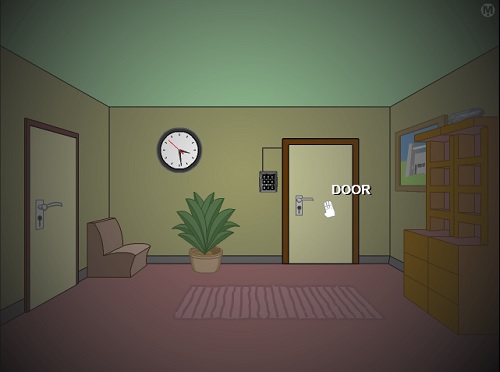 While you might be not expecting much of a plot to accompanying these puzzles MOTAS does actually offer a strong plot in comparison to other games in the genre. At the start of the game players wake up inside a locked bedroom without any memories of the past.

This plot isn’t just used as a simple backstory though and continues to develop as players move forward with the game. This development is the strongest point to the plot and constantly hints several different possibilities to the player which will keep you guessing.

Interaction with the environment is entirely done with point and click mechanics with players able to search particular spots, move items and use items in the game world. These mechanics also develop throughout the levels to create more complex puzzles.

Puzzles in the later levels are often linked together which requires plenty of lateral thinking on the players behalf to use previously discovered items or codes to solve future puzzles. While this is a staple of the genre today it was definitely a pioneering feature back in 2001 when the game released. 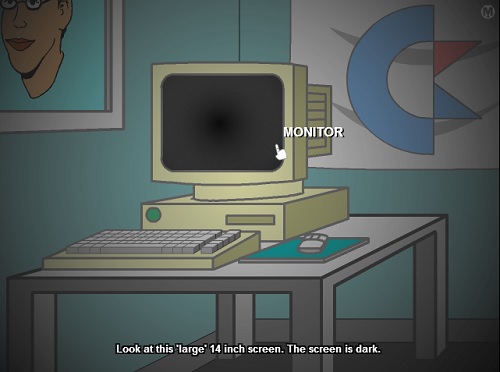 Additionally later levels will take place across several rooms or even outdoor areas. Towards the end of the game players also gain use of the Manipulator of Time and Space device which can transport players to earlier levels to get the items they need for the current situation.

Mystery of Time and Space easily wins the award for best free to play puzzle adventure and it doesn’t even need more than your browser so it’s perfectly suited to the casual puzzle solver.

Games Finder is a Steam Curator and featured in the aggregate review scores data of MobyGames and Neoseeker.
FEATURED ON
Games Like A Dark Room, Games Like Candy Box, Games Like Myst, Games Like The Room
LEAVE A REPLY Cancel Reply

Mystery of Time and Space