Nebulous is an Android and iOS version of the popular grow your own organism genre that has been growing in popularity in recent years across web browsers and mobile devices. Originally an Android exclusive title Nebulous has now expanded to all major phone platforms and like many in the genre focuses on players building up their own blob while avoiding other players to ultimately claim the title of largest blob on the server. 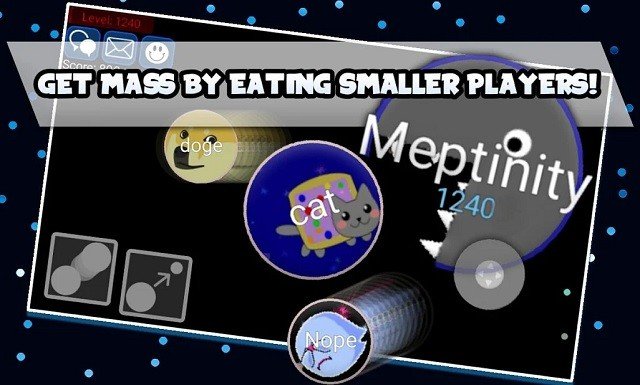 With the growing ranks of games in this unique genre it can be difficult to stand out in the crowded space although Nebulous does this in a few ways. Most notably is the hundreds of available game skins, custom skins, offline single player and expansion modes that go far behind others with its focus on customisation, extra depth and building an online community.

Driving this customisation element is the 500+ base game skins that players can equip on their blob with the rarest being tied to unique achievements which also provide long term objectives. Further customisation is delivered through the ability to upload your own custom skins, the option to alter the control scheme and even choose a preferred background with grid and space variants available. 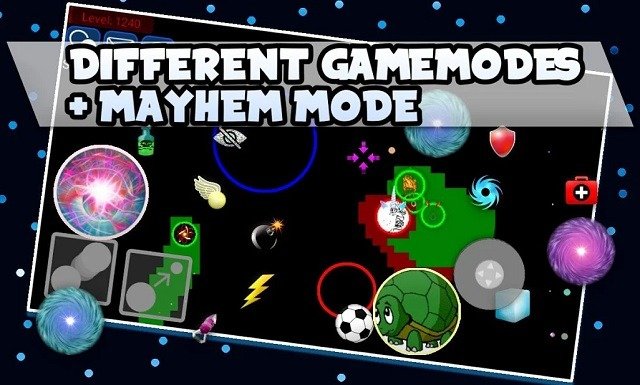 On the depth element Nebulous achieves this through a detailed stat record system, experience, achievements and a clan system that even supports clan wars between the community. More importantly though in addition to the core multiplayer (which supports over two dozen people per game) there are modes such as battle royale, teams, capture the flag, survival and even a soccer mode. Nebulous also stands out due to its offline single player gameplay against bots with this feature absent from most other options or requiring an internet connection.

With a very strong community of players behind the game able to support this large list of game modes players will generally be able to find a full game server across game modes regardless of geographical location. In order to build on the strategy of these modes further Nebulous also allows players to split their blob or eject a mass forward to avoid complete annihilation and provide some speed boosts to outrun opponents. 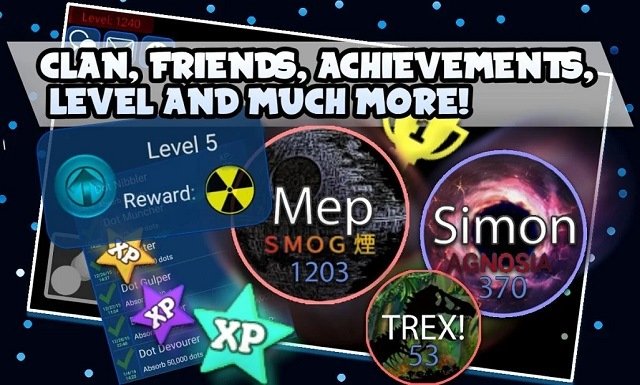 If you’ve recently become hooked on the simple of nature of this genre and looking for one of the better games in this space  then you’ll find that Nebulous delivers more than enough to keep you coming back for more blob eating goodness.

Games Finder is a Steam Curator and featured in the aggregate review scores data of MobyGames and Neoseeker.
FEATURED ON
Games Like Agar.io, Games Like Mini Militia, Games Like Slither.io
1 COMMENTS
LEAVE A REPLY Cancel Reply