Neverwinter Nights 2 continues the adventure from the first game with plenty of enhancements to provide an enhanced RPG gameplay experience. Just like the original game you’ll find Dungeons & Dragons rules and the Forgotten Realms universe at the heart of your journey ahead. 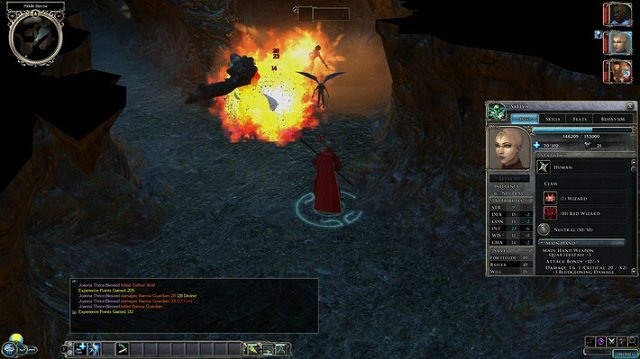 Players will find a familiar camera angle in Neverwinter Nights 2 with players controlling their hero and party from above for a strategic view over the map or battle. Character choice remains equally important and varied with a huge number of classes available that can be paired with sixteen different races to create your own unique combinations for your hero. Races include the likes of humans, elves, dwarves and halflings which combine with warlock, range, monk, duelist, wizard and other classes. 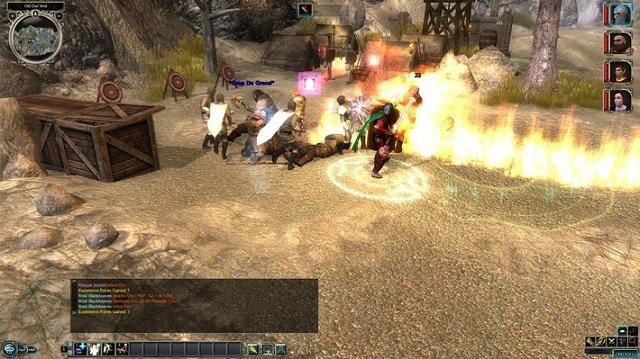 With the decent number of party members also available throughout your adventure there is plenty of depth available for your party design to ensure you are well equipped for all challenges. Given the Dungeons & Dragons rules in play you can expect your party to play a vital role in Neverwinter Nights 2 with the mechanics relying heavily on party RPG management with a lone hero unlikely to succeed but balanced by design choices to make this party management easier than other party based RPGs.

Along this journey party customisation is high through levels, items, spells and a crafting system that allows you to create armours, belts, boots, bracers, cloaks, rings, headgear and amulets for your crafted heroes. 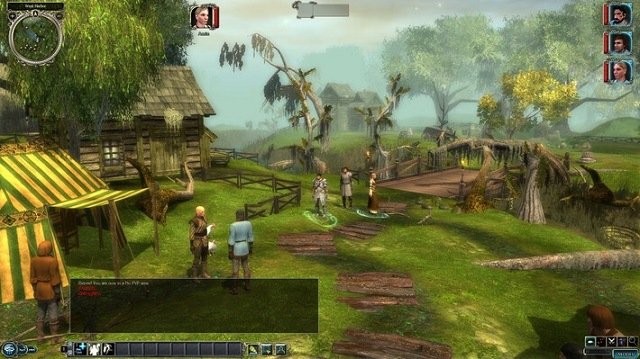 Behind all of this is the Keep system of Neverwinter Nights 2 though and is very similar to the way Fable allows players to rule their kingdom. Your Keep serves as your home and also acts as the base of all your operations in the game world before embarking on campaigns. As you advance through the story there are plenty of opportunities to upgrade your keep’s defences while also allowing it to produce income by inviting vendors to work and sell their products in the Keep that adds a touch of management.

While there are multiple such campaigns built into the core experience a community of players has created their own content through the in game tools that players can also take advantage of to design their own.

This review was first published on May 26, 2013. Read our update policy to learn more.