Neverwinter is a free to play MMORPG released in 2013 for Windows with subsequent releases on the Xbox One and PlayStation 4 gaming consoles. Set in and around the fictional city of the same name players will engage in quests, action orientated combat and social interactions with familiar MMO and Dungeons & Dragons mechanics. 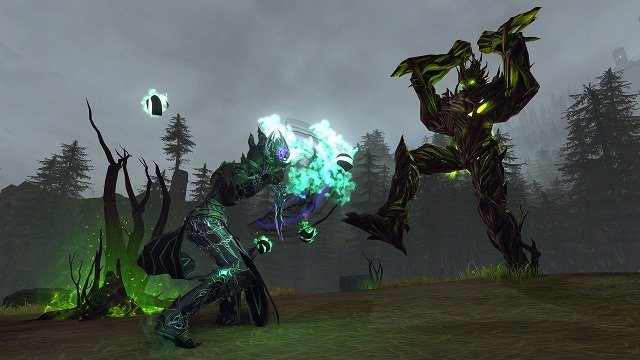 The framework for your adventure is the vast city of Neverwinter where chaos has taken hold after the disappearance of the city leader. With Neverwinter city and the surrounding areas shrouded in lore and backstory the fantasy elements of the title are strong although might be somewhat confusing if you aren’t familiar with other games based in the same fantasy world of Faerun. Explored through the Neverwinter campaign system you’ll slowly learn more about this setting through interconnected quest and dungeon locations that take you across varied biome and landmark locations.

Stepping into this world players have a dozen playable race choices that live within the game world and have an impact on your initial ability scores while having their own racial traits. These choices include the Drow, Dwarf, Half-Elf, Half-Orc, Halfling, Human, Menzoberranzan Renegade, Moon Elf, Sun Elf, Tiefling, Wood Elf and Dragonborn. The human for example is provides +3 to any starting ability score which combines with the racial traits of versatile defence and heroic effort to be one of the flexible race choices. Meanwhile a race like the dwarf that gets benefits to constitution, strength or wisdom and has traits for knockback resistance and bonus defence makes for a fantastic fighter. 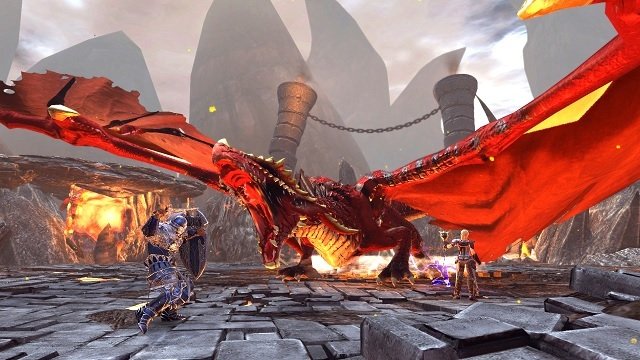 Second to race is your choice of class with 8 options that further impact your ability scores, the effect these ability scores have on your statistics, your role in a party and of course the powers you learn through the available branching class pathways. Those that are familiar with the Dungeons & Dragons rules will find each of these aspects stay true to the rulesets established by that franchise. Options in Neverwinter include Barbarian, Cleric, Fighter, Paladin, Ranger, Rogue, Warlock and Wizard.

With your character created and customised to your liking you’ll spend lots of time engaging in both PvE and PvP combat. Combat is also a shining pillar of the overall Neverwinter with a responsive system focused on action that makes each encounter fast paced and varied as you attack, evade and call on your class specific powers. While combat once again draws from the Dungeons & Dragons franchise it’s a modified version to support this faster pace which is seen across the core campaign, dungeon delves or skirmish waves of enemies. 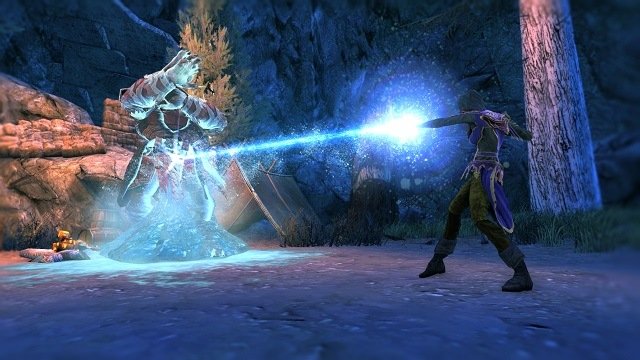 Beyond combat Neverwinter has the full range of MMO gameplay elements with a companion system that allows you to hire help, join a guild, achievement driven collections for you to hunt game content, mounts to speed up your travel and a deep enchantment system to improve your equipment slots.