Nibiru: Age of Secrets was released in 2005 and offers a linear adventure game that is packed with unique locations, NPCs, dialogue and world to explore. The game emphasises inventory based puzzles which thanks to fantastic design feel realistic in their usage as opposed to forced interactions with the broader world. 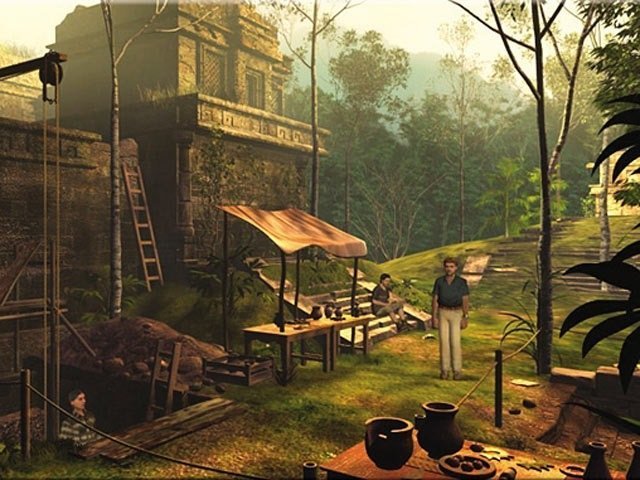 In terms of this game world Nibiru is set soon after the discovery of an old tunnel due to the construction of a new highway in the area. After some initial discovery the connection is made to an old German war tunnel which was likely covered during the later periods of World War II. Marking a significant historical discovery the uncovering of the tunnel generates significant media attention across the world.

This is the point where players are brought into the story fold a Martin Holan, a student of archaeology and linguistics who is enlisted by his uncle to help in the examination of the tunnel. Martin is due to meet with one of his uncle’s friends at the site but unfortunately finds that he has been brutally murdered when he shows up instead. For keen eyed fans of the Dan Brown series of novels there is almost a sense of the 2003 novel the Da Vinci Code in this early setup which ensures it strikes a cord with fans of mystery, science and puzzle solving. 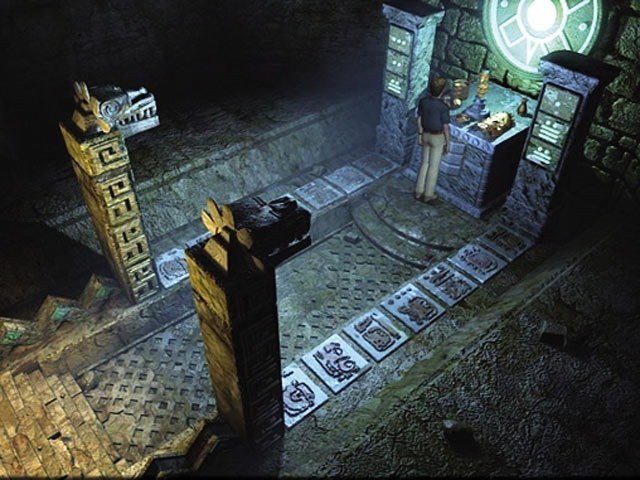 Taking control of Martin Nibiru: Age of Secrets is played from a fixed third person camera perspective which was common during the era of its release in puzzle themed titles. From this vantage point players will guide Martin as he explores the game world searching for information to solve the murder. Amongst this clue gathering players will also need to complete puzzles which a reasonable portion of are inventory based requiring players to move around locations and interact with the game world. Ultimately by completing said puzzles and linking it with gathered information you’ll be able to uncover the truth to the murder mystery related to the tunnel.

Reaching this point in Nibiru: Age of Secrets is by no means a quick adventure either with nearly 100 different game locations split across the games 5 unique game chapters. Within each of these locations you’ll find interactive points of interest, two dozen odd NPCs and associated dialogue which holds a decent number of total game clues. 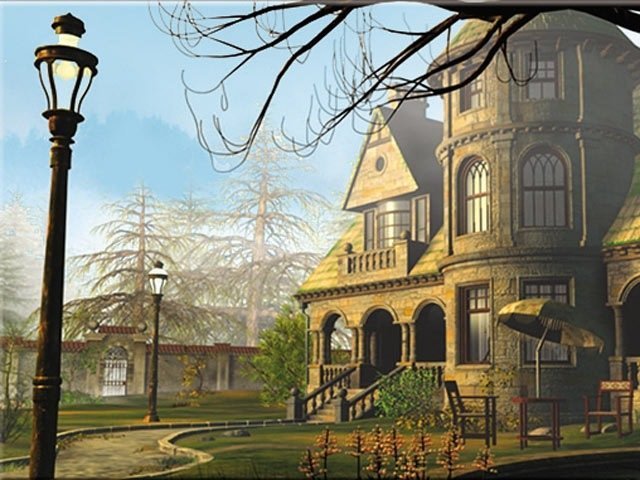 Your mysterious adventure in the world of Nibiru isn’t short on content and you can expect a lengthy adventure. This includes nearly 100 different game locations (split over 5 separate chapters), over two dozen NPCs waiting to be interrogated and a huge amount of dialogue to listen through for clues. While the length of the adventure of Nibiru: Age of Secrets is impressive it does have the unfortunate side effect of having some rough patches that lack polish.