NightSky brings you a puzzle adventure game mixed with some action elements to deliver a well paced game. The game focuses on creating on a visually intriguing experience through a unique world. 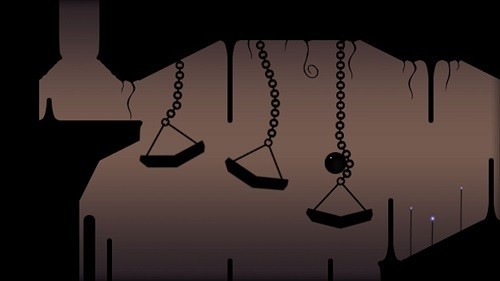 NightSky was first released on the Windows platform in early 2011 and since its success has expanded to the Nintendo 3DS and eventually iOS. The game has received nominations for several awards and uses an experimental soundtrack with jazz foundations from musician Chris Schlarb.

The game offers very simple but effective gameplay that has players rolling their ball around the game environment. The game doesn’t feature enemies and instead focuses on creating a great exploration based experience. The world in which the game operates in uses all realistic physics which form the basis of the puzzles that you will face on your adventure.

Everything in the NightSky takes place along a 2D game world with players having control over their sphere on the horizontal axis. Despite being a 2D world the game is beautiful and stays true to real life physics. 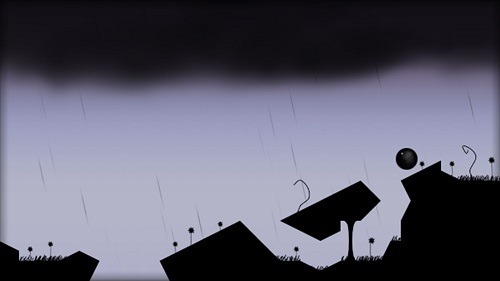 NightSky also offers multiple difficulty levels to separate players based on their level of puzzle based gaming experience, 11 detailed game worlds which are all very vast to create hundreds of levels, secrets and unlockables hidden throughout every level and multiple spheres that have their own uses and physics.

Overall NightSky is a relaxing experience that slowly ramps up the difficulty over the course of the game to the point where you are a master of the sphere’s physics towards the end of the game. The environments that the game offers are all truly unique and almost provide a dreamlike experience.

Games Finder is a Steam Curator and featured in the aggregate review scores data of MobyGames and Neoseeker.
FEATURED ON
Games Like Inside, Games Like Limbo, Games Like Monument Valley
LEAVE A REPLY Cancel Reply