Nikopol: Secrets of the Immortals features point and click adventure gameplay and an impressive challenge for fans of the genre. It was released in late 2008 for Windows. 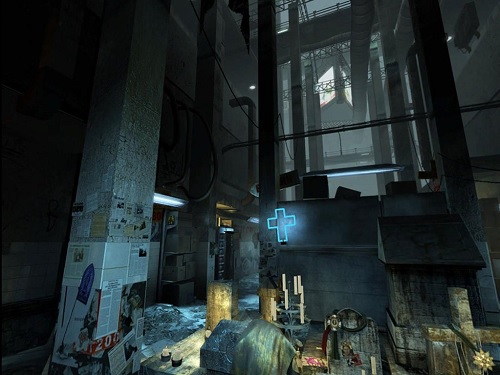 Nikopol takes place in the future during the year 2023. In this world players find themselves under a dictatorship rule in France. This is when the story takes a number of odd turns with the main character (Alcide Nikopol) discovering that is father may still be alive and living within city (he was previously believed to have been cryopreserved and set into orbital exile).

On top of Alcide Nikopol’s discovery about his father a strange pyramid appears over the city of Paris which quickly makes headlines with the world believing it contains Egyptian gods that have come back to Earth. There is a lot going on in this adventure which at times can get confusing if players aren’t giving the game their full attention.

Unlike the story the gameplay follows a standard formula and won’t be throwing anything crazy or overly unique at you. This gameplay is played through first person and involves a mixture of dialogue with NPCs, exploration elements, inventory management and other puzzles. 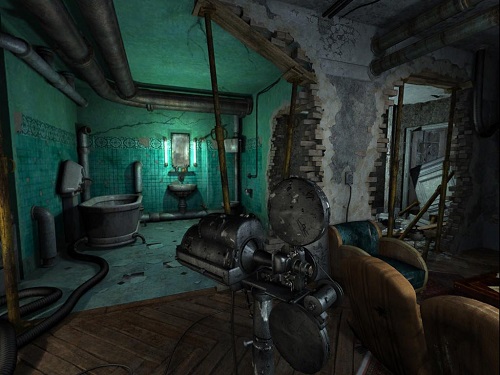 These are definitely no easy puzzles in Nikopol either thanks to the complete lack of direction. This means you’ll either spend a lot of time being incredibly frustrated with the game or be constantly satisfied as you outwit the game.

This restricts the game to either patient gamers or hardcore adventure fans so if you fall into either of those categories you’ll be the type to enjoy Nikopol: Secrets of the Immortals. If you don’t think you fit the bill of the above requirements it’s probably best to give the game a skip which is a pity because it’s a very unique offering in terms of setting.

Nikopol: Secrets of the Immortals