Originally for PlayStation 4 and PC with a subsequent PlayStation 5 remaster Nioh explores the Sengoku period of Japan and pairs it with a dark difficultly setting akin to that of the Dark Souls series. As you fight your way through the chaotic civil war period of Japan you’ll fight both fantasy creatures and men throughout your adventure with brutal sword efficiency. 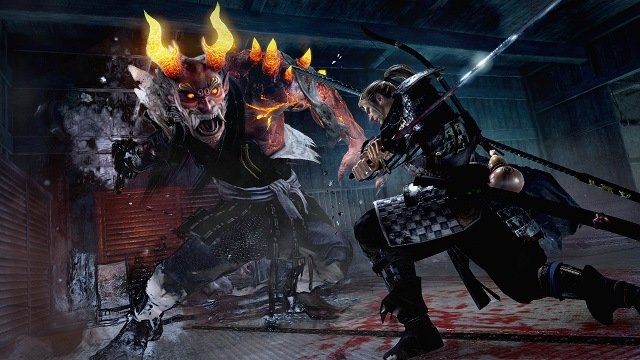 For those unfamiliar with the Sengoku period of Japan this was a time of great civil war between the clans that occupied Japan which Nioh takes and adds a fantasy like element through the introduction of yokai (spirits and demons), ultimately making something unlike what has been seen before in the action game genre. Your 1600 story centres around someone not born of Japan though with William the blonde Irishman brought to to the area as he hunts for an enemy where he soon makes friends with Tokugawa Ieyasu and Hattori Hanzo who have a similar objective against the evil Edward Kelley who is the western visitor that William was chasing.

Along the way your story path will also twist and turn to met with a number of historical figures of the period all while improving your samurai skills as you see fit. Weapons are a key part of this overall choice with a range of melee and ranged variations that include swords, dual swords, spears, axes, kusarigamas, odachis, tonfas, bows, rifles and hand cannons which are all time appropriate for the game setting. Weapons spawn in several rarities, a range of special effects and statistics that impact on how they are best utilised in combat. 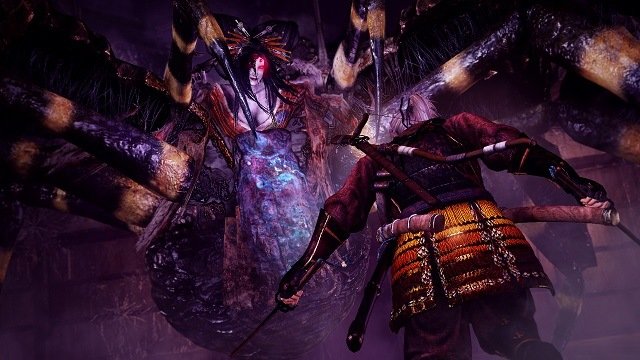 Beyond your choice of weapon further customisation is derived through your change of 3 stances (high, mid or low) that alter your speed and damage and associated skill trees that encourage players to specialise in a specific weapon type while pairing them with general ninja and magic abilities.

Outside of the weapons, stances and abilities you choose the key mechanic of combat in Nioh is Ki which represents your stamina and vital to all movements and attacks that players perform. This sees players relying heavily on patience and the Ki reset mechanic which can keep your stamina level high enough to be ready to react to anything in a combat situation. 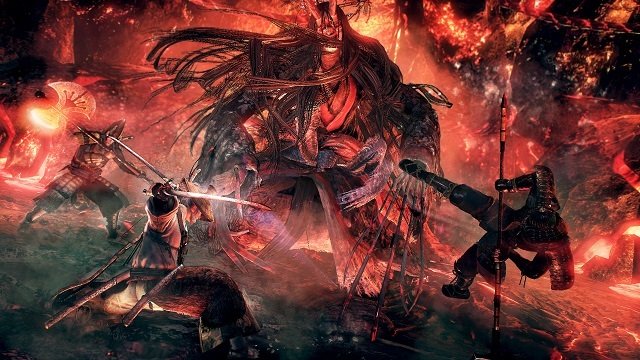 Levels of Nioh are primarily self contained with players accessing them from the hub where the blacksmith and other menus live and are free to be customised outside of each level which ends with an epic boss battle. While mostly linear the rewards for exploration cannot be overlooked with collectibles, additional experience, equipment, gold and consumables all lurking in greater quantity in the dark corners of the world which spans forests, buildings, ruined villagers and other dark Japanese settings.

This sort of design is a common theme through Nioh as you balance risk and reward such as activating a shrine to regenerate health and level up at the cost of enemy respawns or fighting through multiple paths to ensure you collect all secrets. Ultimately the Dark Souls inspiration is strong with Nioh but it extends much further than a mere Dark Souls clone.

Games Finder is a Steam Curator and featured in the aggregate review scores data of MobyGames and Neoseeker.
FEATURED ON
Games Like Bloodborne, Games Like Dark Souls, Games Like Devil May Cry, Games Like Dragon's Dogma, Games Like Shadow of Mordor
LEAVE A REPLY Cancel Reply