Nox is an action role playing adventure released just six months before the genre defining Diablo II which follows Jack as he plunges into a parallel universe of fantasy and darkness. While the Diablo franchise ended up overshadowing Nox the game is still a fantastic action RPG in its own right that many fans of the genre highly praise to this day. 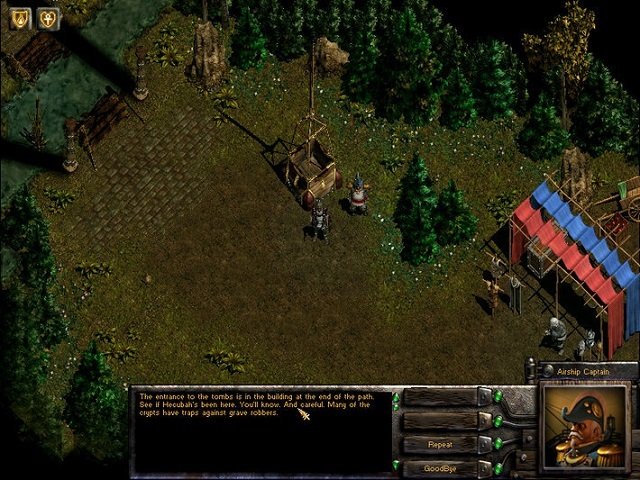 In Nox players take on the role a young man from Earth known as Jack who gets sent into a parallel universe that is vastly different to the place he calls home. Your only hope to returning home is to explore this strange place as one of three different character roles in an effort to find the evil sorceress Hecubah and defeat her. This is not the first time that Hecubah and her army of necromancers have tried to fiddle with other parallel universes though and decades before the adventures of Jack a hero known as Jandor banished them with the power of the Staff of Oblivion before breaking it into pieces.

In the current time period a surviving girl from this time has now grown up and ready to lay claim over the necromancer powers that have lied dormant for decades. While Jandor is still in the picture and has the knowledge of where and how to rebuild the staff it will fall onto Jack to stop this new necromancer threat for the parallel universe and to also provide him the way home. 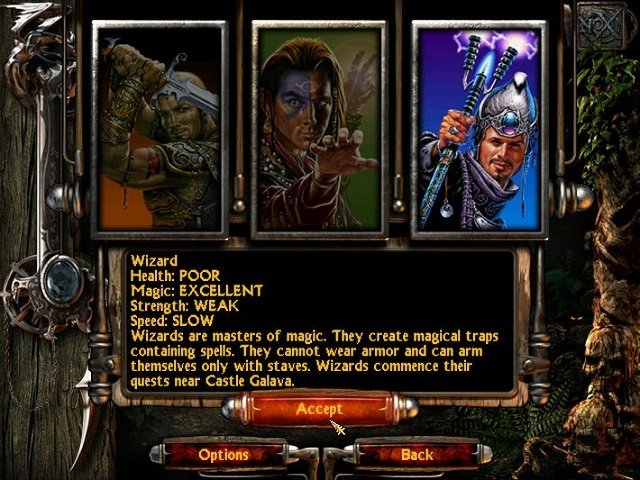 In Nox Jack can take on one of three roles (conjurer, wizard and warrior) throughout this adventure that each have their own playstyle. Not only does each of these classes have their own skills they also have their own unique storyline, starting location and ending which means players can easily play through Nox three times for a different experience if they wish.

The conjurer is the master of support and ranged weapons relying on bows, crossbows, healing and the summoning of monsters and falls somewhere in between the two other classes given their middling health, mana and strength statistics. Conjurers are limited to leather armour in Nox so will seek to avoid damage either through their summons or maintaining an adequate distance from enemies. The wizard is the master of spells with a large mana pool to ensure they can cast all the devastating spells necessary but unable to equip many of the items within the game as they are restricted to normal clothing and robes. Lastly the warrior is focused on melee weapons and can equip every armour in the game to boost their defensive power although this comes at the price of being able to cast spells and is instead replaced with five abilities that operate on a cooldown rather than mana like the other classes. 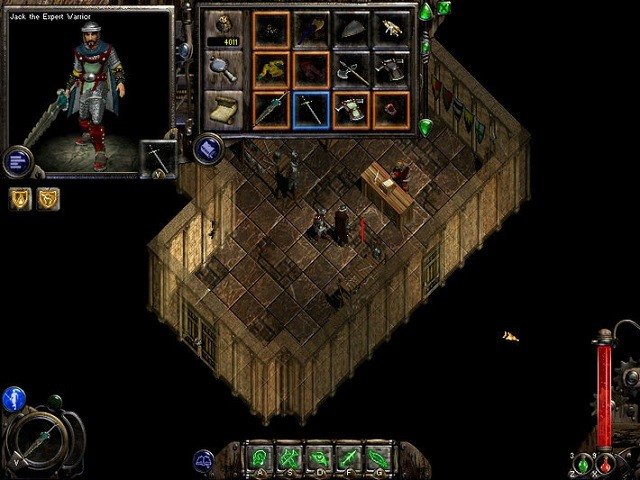 From a gameplay perspective Nox plays out like most other role playing games with players exploring a variety of locations while killing enemies for experience and loot to boost their power. Given Nox is set in a built up fantasy locations you’ll find a range of castles, fortresses and villages on your journey which hold an array of non playable characters to interact with. Equally this world is occupied by over 50 creatures that will attack players in different ways and have their own statistics to consider.

The most notable feature that impacts your action adventure gameplay is the true line of sight system which blocks areas of the map that Jack wouldn’t be able to actually see. The most obvious example of this is not being able to see around corners based on Jack’s current location and adds an extra sense of danger as you don’t know what lies behind each turn.

Games Finder is a Steam Curator and featured in the aggregate review scores data of MobyGames and Neoseeker.
FEATURED ON
Games Like Diablo, Games Like Path of Exile, Games Like Titan Quest
LEAVE A REPLY Cancel Reply