Oblivion is part of the Elder Scrolls franchise and is the fourth game in the series of role playing games that blend medieval and fantasy together. Developed by Bethesda Game Studios and released in 2006 across consoles (Xbox 360, PlayStation 3) and computer platforms (Windows) players can continue their franchise adventure. 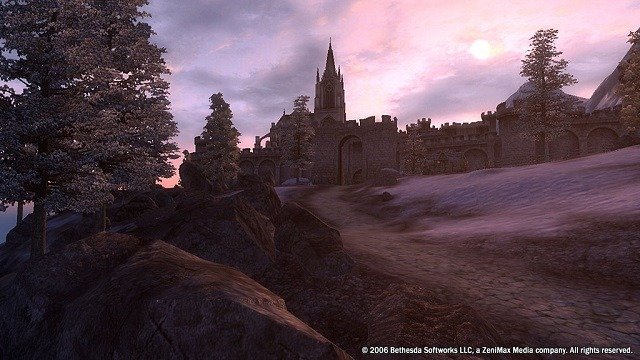 Like many of the large role playing titles out there and past Elder Scrolls titles you’ll find the Game of the Year Edition which includes the two expansion packs released subsequent to initial release. These expand on the fantasy world further with new quests, areas and everything in between to fill out the game world.

This game world of Oblivion is the fantasy themed Cyrodiil where players take on the role of a convict about to be put to death. Luckily for the player the Emperor decides to keep you alive because you’ve made an appearance in one of his dreams taking it as an omen of importance. Just like the other games in the Elder Scrolls series the stories have links and references to each other but for the most part players can join the franchise without knowing the lore and history of the other games although fans of the franchise will appreciate all the little titbits of recurring lore scattered throughout. 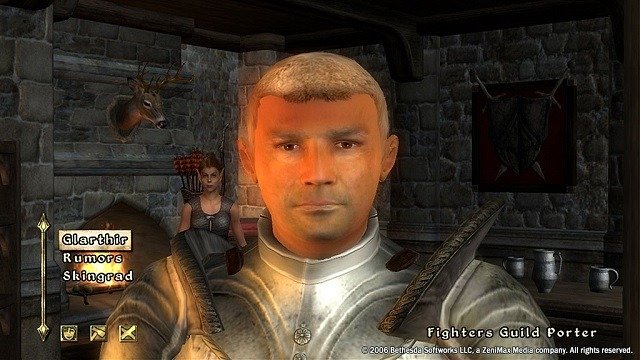 Exploring the expansive world of Oblivion sees players create their own character from 10 races and gender combinations which impacts on your attributes and associated skill bonuses. Combining this with 13 birth signs and 21 classes Oblivion offers a wealth of combinations and customisations to your starting character that are developed further over time. While classes feature your familiar archer, assassin, barbarian, bard, crusader, healer, mage, scout, sorcerer, thief and warrior you’ll also find some more unique variations like the acrobat, agent and witch hunter. Alternatively, players in Oblivion can create an entirely unique class by mixing specialisation (combat, magic and stealth), 2 attributes and 7 skills.

With your character made players step in the world of Cyrodiil that has a long main quest line to follow along with countless side quests and activities with players able to completely ignore the main quest for as long as they desire. Accordingly the majority of gameplay in Oblivion will have you exploring the vast open ended game world, engaging with NPCs, fighting humans, monsters and animals and acquiring gear or upgrades along the way. Similar to your character customisation choices Oblivion supports a range of fighting styles from stealth knife attacks to one handed, two handed, bows or magic playstyles in line with your character skills. 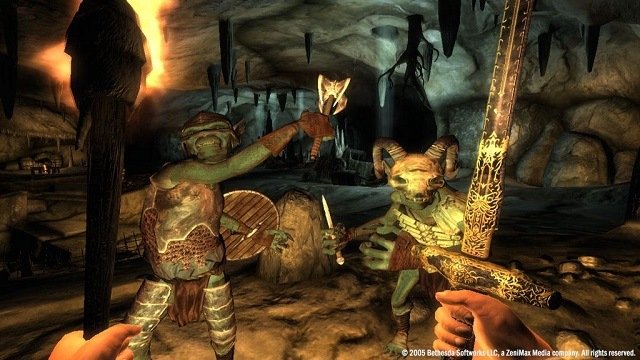 Across the board you’ll find improvements and enhancements to Morrowind improving your overall gameplay experience with things like fully voice NPCs, no storage limits and dynamic NPC schedules which all ensure a more realistic and friendly adventure with many of these improvements maintained in the release of Skyrim.

This review was first published on August 5, 2013. Read our update policy to learn more.