OFF is a free French title that was created with RPG Maker with the intention to create a surreal adventure focused on story, setting, atmosphere, music and alternative character design. Following the quirky adventure of the “Batter” a human like entity on a quest to purify the world as part of his sacred mission players will slowly uncover the secrets of the bizarre game world. OFF saw the majority of it’s game success after an English translation version. 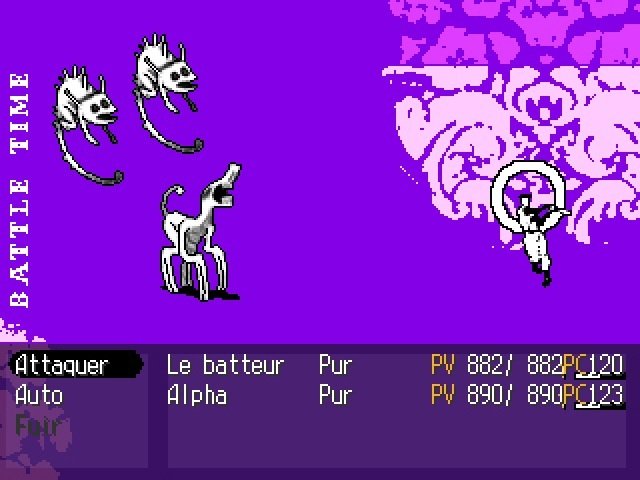 Players start there adventure in Zone 0 in control of a mysterious being known only as The Batter for his baseball uniform. Soon after entering this area players meet a cat like character known as The Judge who provides some additional cryptic background for players to interpret. From here players advance through the four zones defeating the zone boss and acquiring their zodiac card to access the final area. Ultimately you’ll have your final battle in the fifth zone known only as The Room concluding in one of three available endings.

Each zone comes with new puzzles, NPCs and enemies to overcome which grow increasingly strange with a recurring theme of not accepting anything or anyone at face value. Puzzles themselves also follow this theme with repeating room puzzles presenting players with the same room over and over until a correct sequence is discovered to escape. Other puzzles are primarily item based requiring the player to locate a code or specific pages from a book to advance. 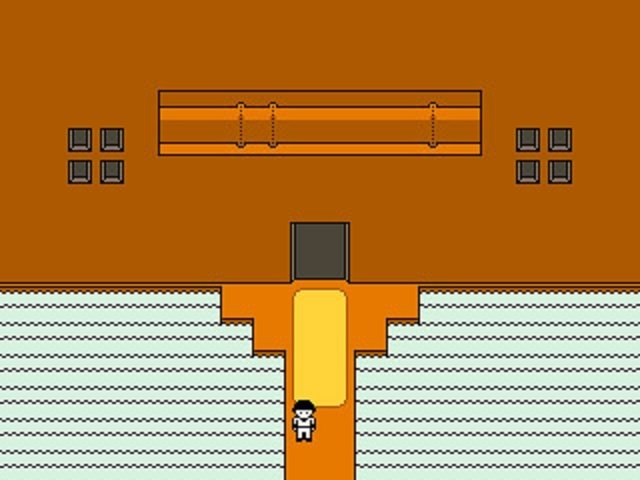 In addition throughout this journey to the fifth zone OFF follows traditional RPG formulas with similar mechanics to other free titles that leverage RPG Maker to create their adventure. This entails level ups, party members, status, abilities and even an auto battle option for those wanting to advance through battles without input.

Those opting to fight these battles themselves will find turn based content that allows for multiple party members and items to utilise. Both these combat and puzzle elements are sprinkled throughout with a nice balance although play a secondary role to the strange setting of OFF. 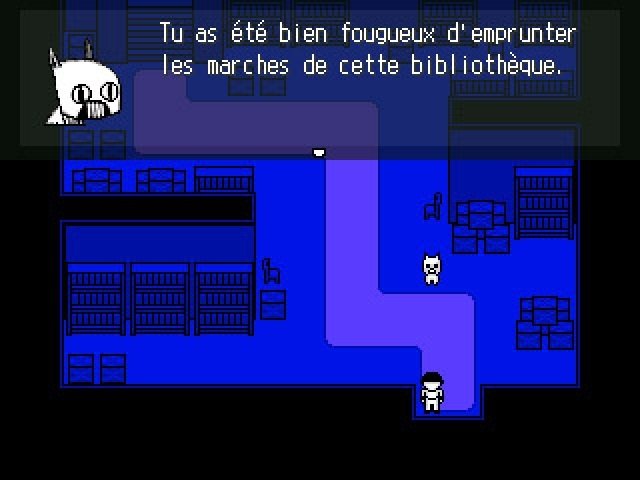 Ultimately OFF takes several hours to complete, which puts it on the higher end for free RPG Maker titles. With the three game endings available and a number of small hidden facts throughout that you might not uncover in your first playthrough it’s ripe for more than one glorious playthrough as well.