Okamiden is set less than a year after the events of Okami and despite the best efforts of Amaterasu, evil did not stay locked away from the world for long which means a new round of younger adventurers will step forward with their Celestial Brush to rid the land of evil. Instead of the powerful Amatersasu players will adventure with the child Chibiterasu who shares many visual appearances although lacks the in overall power which also serves as a central plot theme. 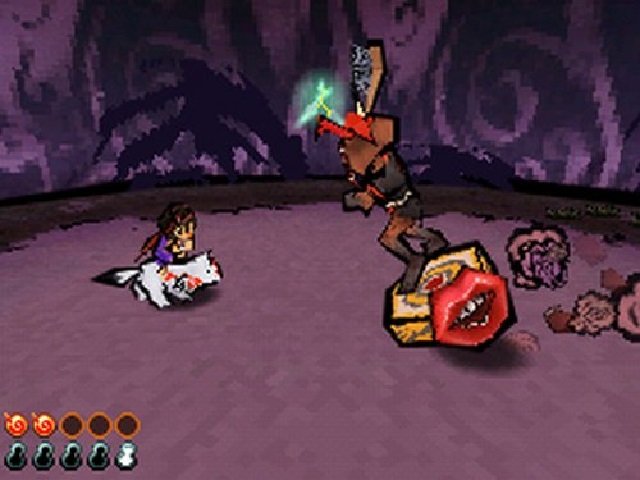 Just like the first adventure these powers will develop overtime and is primarily driven by partners that Chibiterasu finds which incorporates some new and old faces with a predominately young demographic. This also includes Kuni the adopted son of Okami characters Susano and Kushi, a young mermaid and two young boys.

Some locations will also be familiar to players with a healthy split of old and new locations giving the world a nostalgic feel but also providing opportunity for new adventure. Despite these crossover references they are fairly minor in the overall game design and means that Okamiden can stand along as it’s own title without requiring Okami to be played first. 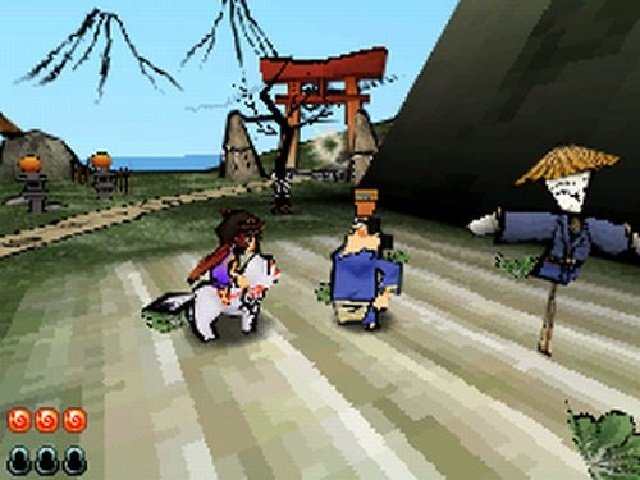 Minute to minute gameplay follows the original formula of Okami fairly closely with players exploring a large open world with various dungeons scattered throughout for additional content, treasure and lore or required as part of the main storyline. Puzzles are used regularly throughout this world as well which require some environmental manipulation and often teaming up with a friend of Chibiterasu to access one of their unique abilities.

Outside of puzzles Okamiden also has varying degrees of combat depending on the stage of the game which relies heavily on the Celestial Brush with an even stronger focus on correct brush techniques (most likely due to the hardware that the DS offers). As is the case in the first game bringing up the brush screen pauses the game to give the player ample time to draw their intended shape for the desired game effect which can be improved by acquiring certain rare items. Okamiden also includes several minigames to break up this core gameflow although form a small part of total game time. 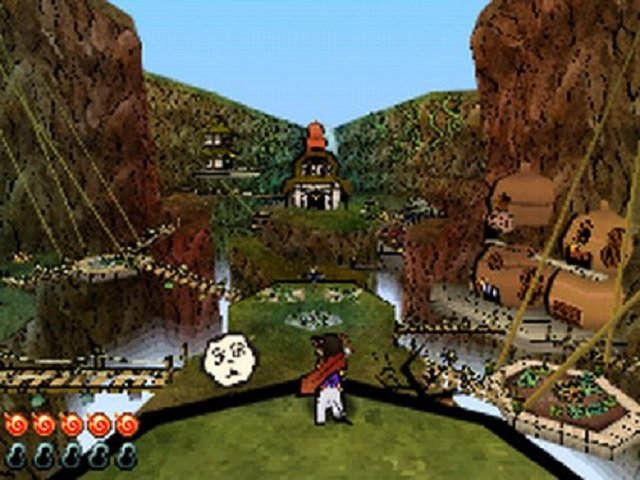 With all of this mixed together Okamiden captures the same impressive vibe as the original title and at the same time ensures adequate gameplay balance for both new and old players so everybody can enjoy this spiritual Nintendo DS experience.