OneShot is a dark and mysterious adventure which started as a simple free RPG Maker title and later expanded into a deeper paid journey for a range of computer and console platforms. Following the adventures of Niko OneShot guarantees to mess with your head as you explore a dark game world to explore with various challenges. With an emphasis on puzzles, exploration, permanent decisions and discovery can you lead the lost child Niko through a surreal journey? 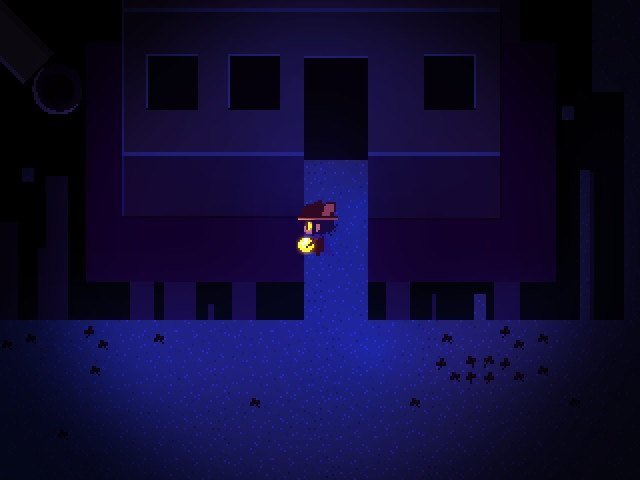 As the name implies players are intended to have only a single attempt at the game although players can quit the game to save their progress when necessary. With only a single attempt at success part of the mechanics of OneShot is repeating the adventure where each time you’ll acquire some additional knowledge or optimise your path further. This is just the top of an iceberg of unique mechanics that will require players to think beyond their experiences in other puzzle games if you wish to reach the game end.

Your adventure begins after players (as Niko) wake up alone in a dark house players after which you are quickly introduced to the sort of inventory and exploration based puzzles that serve as the foundation of OneShot. This includes discovering a key code on a remote control to unlock the computer in your starting room where the world of OneShot begins with this discovery and unlock cycle repeating many times across your adventure. Another recurring mechanic is players diving into their own computer files for clues and secrets placed within your files to progress forward and even change with each playthrough. 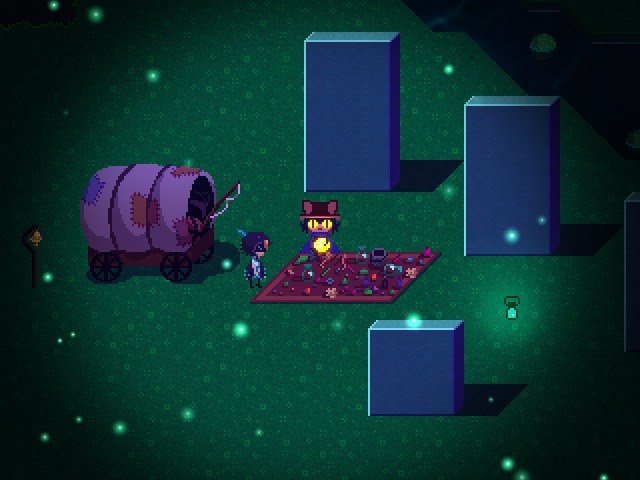 Soon after this room is when you uncover the core mechanic of OneShot though with the finding of a large light bulb which shines after picking it up and serves as both a light source and the primary topic of interest in the OneShot story. This light bulb is in fact a replacement sun for the dying world that players find themselves in, with everything resting in your hands (literally). Ultimately your goal is to reach the spire far in the distance and reinvigorate the robotic filled game world to its former glory. What makes this adventure unique is that not only do players control Niko the main character they also oversee the game as a god like figure.

Moving through the dark mechanical world of OneShot is a simple affair with controls to walk, walk faster, examine/select an object and access your inventory. Interspersed between the locations you’ll visit players will also watch a range of simple cut scenes, discuss matters with non playable characters they encounter and earn achievements for 100% game completion. 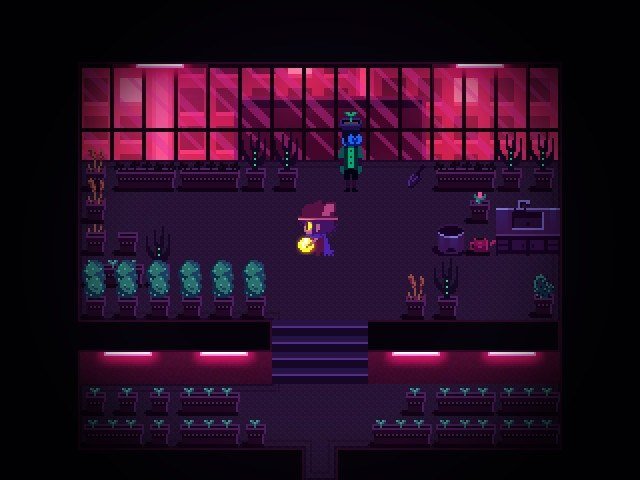 Gameplay is mostly basic puzzles with the game giving plenty of hints to point you in the direction of your goal or next action so it also feels like you’re following a guided story. This process can require a significant amount of backtracking but a simple fast travel feature alleviates much of the pain and keeps you engaged.