OpenTTD remakes the popular Transport Tycoon Deluxe title, with various improvements this open source recreation of the franchise is ideal for fans of the original or tycoon gamers in general. 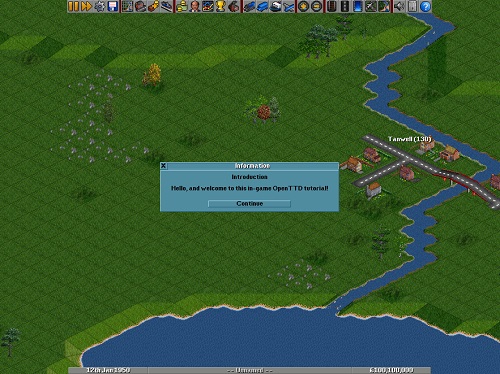 Introducing a host of additional map sizes, new languages, refreshed UI, custom AI and multiplayer OpenTTD has a list of features to entice any player of the original title. OpenTTD also has the benefit of being playable on more modern systems as the original release in 1994 does not have the same flexibility.

The gameplay that is on offer in OpenTTD is of course very reminiscent of Transport Tycoon Deluxe, for those unfamiliar with what this entitles the basic premise revolves around the management of a transportation network. From trains to planes, boats and buses it is up to you to connect these within the game map in order to create an efficiency system for transporting goods between industries and towns.

With each successful delivery you’ll earn money in order to enhance your infrastructure (ports, stations, depots and airports), purchase better technology and modify the terrain to meet your needs. The amount of funds varies based on the cargo type, amount and speed of delivery (which is particularly important for perishables or people). This process on the default setting is spread across the hundred year period of 1950 to 2050, allowing you to explore the history of transport and the future in a single game. 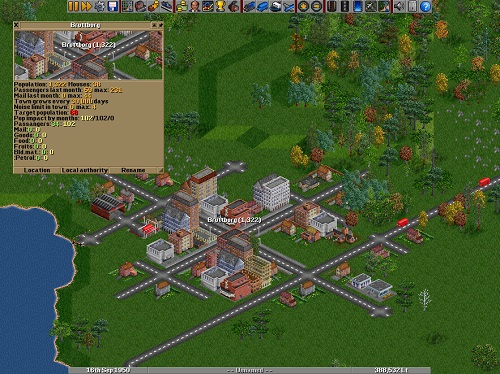 Players can alter this timeframe although the game is best enjoyed in the standard mode which will take around 20hrs to complete. With the 100 year setting players have a real sense of building their empire as rapid technology changes can leave struggling players behind.

Return to one of the original tycoon games with OpenTTD, a re-imagining of the popular 1994 release and you won’t be disappointed.