After accidentally destroying the Aurora Stone, Oscura finds himself needing to track down the shards which are now scattered around the Driftlands with many dark creatures between you and these fragments. As this stone was the power behind the lighthouse that lit up these lands it’s an extremely important adventure that holds the fate of many on the line. 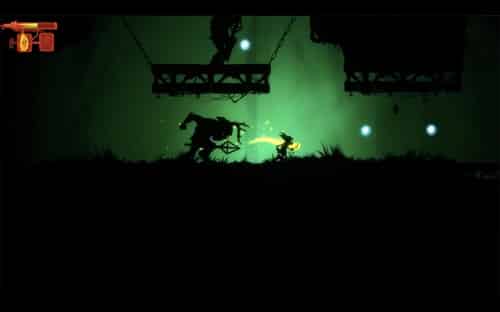 This accident wasn’t all bad though as it bestowed the power of fire within your hand which will serve as your main weapon in this platform meets puzzle blend. This power is in fact four different powers and gives players control over destruction, construction, gravity and time which serve as the primary mechanics for many of the puzzles. On top of these puzzles you’ll also reveal Oscura’s journey and the fate of the original Aurora Stone keeper.

While players have the power within their hand Oscura: Lost Light is not one to encourage combat and instead pushes players towards using their wit to outsmart the large range of enemies. With names like the Lost Ones, Grymfus, Cursed Skulls and Shagrims the world is a deadly one.

The game has a wealth of experience to draw on, not only from the countless other puzzle platform games but also the previous game titles in the franchise titled Oscura and Oscura: Second Shadow. 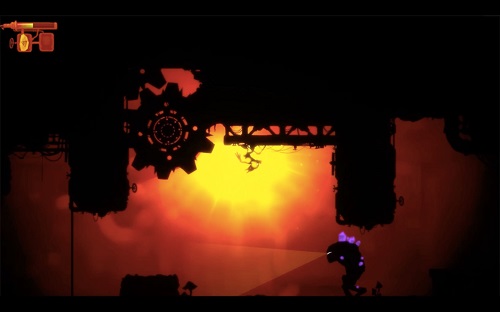 As Lost Light is actually the prequel to these games you’ll need not play them first but it will enhance the adventure if you do decide to pick them up for your mobile device.

Overall Oscura: Lost Light is a great offering in the genre, the visual design is particularly satisfying which when paired with the unique puzzles it’s worthy of your consideration, especially with additional games to enjoy after this one.

Games Finder is a Steam Curator and featured in the aggregate review scores data of MobyGames and Neoseeker.
FEATURED ON
Games Like Inside, Games Like Limbo, Games Like Ori and the Blind Forest
LEAVE A REPLY Cancel Reply