Overture is all about chaotic gameplay in a roguelike shell where you’ll command one of the two dozen unique character variants as you slay monsters that stand in your way and grow your arsenal of loot. With familiar mechanics that draw inspiration of the big franchises in the same genre Overture incorporates a range of ideas into a single Windows slaying based adventure. 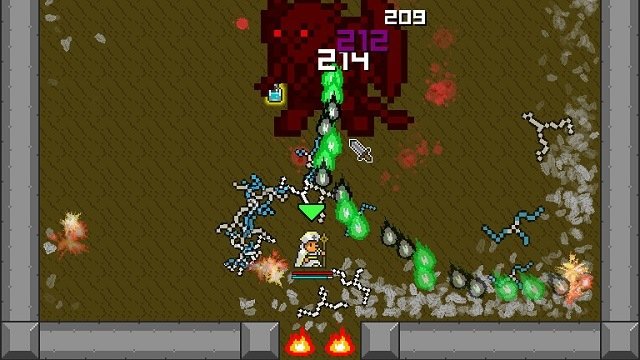 It’s all about dungeon crawling in Overture which takes place in a pixelated game world and requires players to be both quick with their reactions but also strategic in their decision making. Choice is abundant right from the get go with 24 different characters to potentially play as that each offer their own different spin on killing style which is part of the core gameplay loop.

With this many characters available players will find both familiar archetypes alongside some unique ones which ensures everyone will find a handful of favourites to swap between for each game attempt. This includes the likes of the Druid who can shapeshift into a wolf for increased defence and speed in this melee form while also utilising a missile based projectile at medium range from himself and his handy bird pet. In comparison the bandit character always possesses a fast pace of speed and uses daggers in a nova burst with greater range than many character options although struggles facing large one on one enemies. 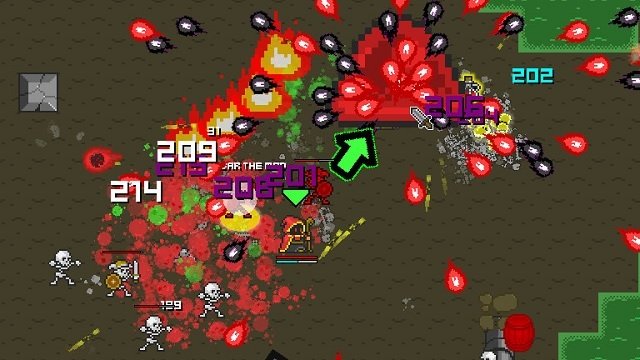 Regardless of character though you’ll find yourself controlling them with the keyboard while combining it with mouse clicks for attacks, specials and inventory management. With both a primary and secondary nearly all classes have projectile options with some empowering them with homing capabilities. These attacks also go hand in hand with a running mechanic that boosts your evasion when moving in the same direction as your mouse, making Overture slightly more strategic than comparable titles and weakening the ability to retreat and attack.

Battles are split across multiple dungeon areas with kills rewarding experience, gold and occasionally random item drops which all improve your character. In addition to enemies players will stumble upon friendly NPCs which when rescued will follow you around and help you battle the wide selection of opponents which often leaves you heavily outnumbered despite the NPC assistance. While there is a large number of enemies thrown at player in Overture the game manages to maintain good variety in enemy type both visually and in terms of attack patterns so it’s not just thoughtless carnage. 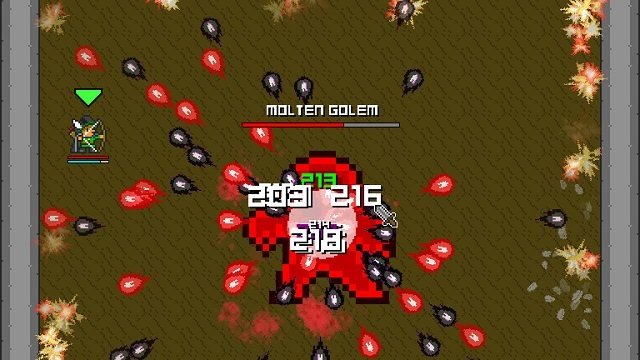 This approach to stacking the odds against the player when it comes to numbers means that death is a common occurrence of Overture. Combined with the permadeath mechanic of Overture this formula is one that many players will be familiar with from other games where it requires plenty of failure on the road to success. Accordingly the game is best enjoyed in shorter bursts to avoid frustration as there is little locked in progression beyond your game knowledge acquire in each run. All of these runs are recorded in the statistic page to help give you a sense of progression as you go from your first to one hundredth run and beyond.

Games Finder is a Steam Curator and featured in the aggregate review scores data of MobyGames and Neoseeker.
FEATURED ON
Games Like Realm of the Mad God (RotMG), Games Like Risk of Rain, Games Like The Binding of Isaac
LEAVE A REPLY Cancel Reply